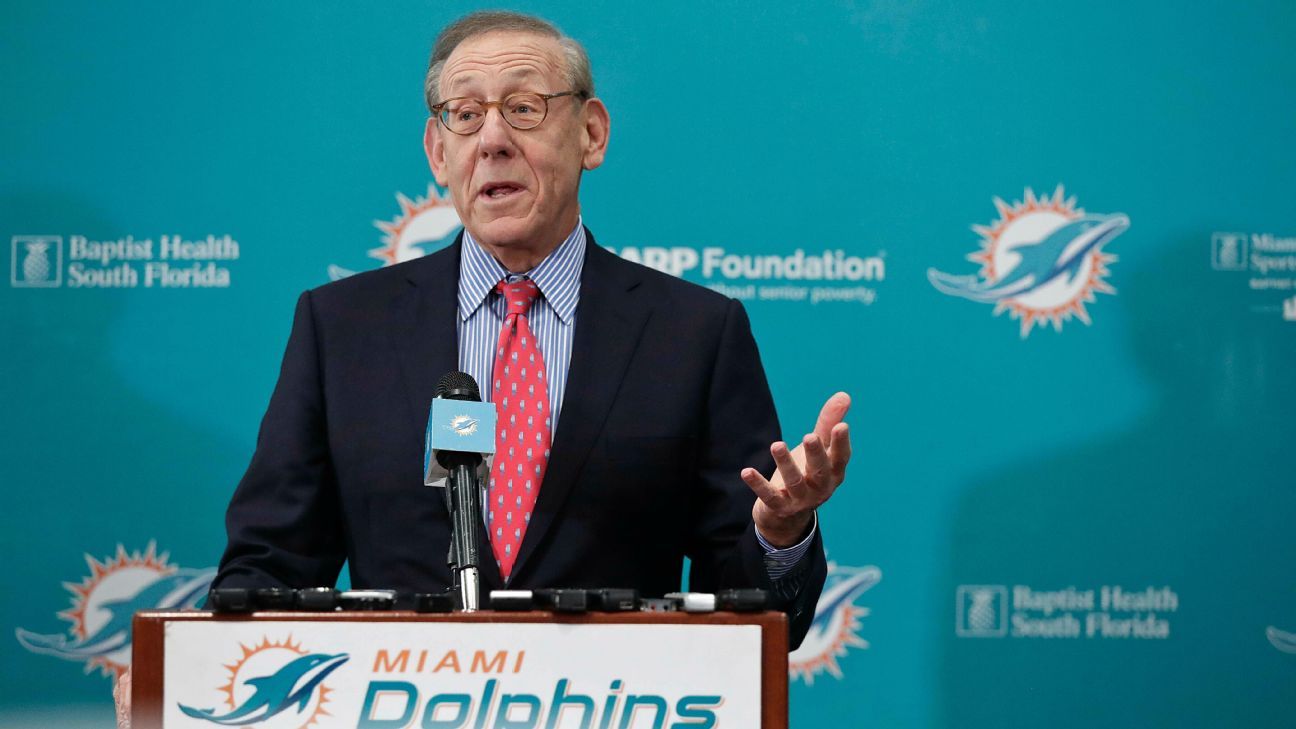 The league sanctioned Miami and its owner for approaching Tom Brady and Sean Payton when they were under contract to another team and trying to improve their draft position by losing on purpose.

The NFL stripped the Miami Dolphins of two draft picks, including their 2023 first-round pick, and suspended and fined owner Stephen Ross $1.5 million as a result of its investigation into allegations brought by former head coach Brian Flores. .

In addition to the first-round pick, the Dolphins will also be stripped of their third-round pick in the 2024 draft.

Ross, meanwhile, is suspended until Oct. 17, during which time he is not allowed to be at the Dolphins facility or represent the team at any team event. He also cannot attend any league meetings before the 2023 annual meetings.

Vice president and limited partner Bruce Beal was fined $500,000 and is not allowed to attend any league meetings for the remainder of the 2022 season.

In his lawsuit against the NFL and several teams alleging racial discrimination in hiring practices for the head coaching job, Flores charged that Ross offered him $100,000 to lose games in 2019, his first season with the team, and had approaches. with people under contract to other teams (Tom Brady and Sean Payton)

The NFL noted that talks with Brady in 2019-20 were conducted by Beal, while talks in 2021 were focused on making Brady a limited partner with the Dolphins and possibly making him an executive, but also included the possibility of to play for the team. Those conversations involved both Ross and Beal.

The league said the Dolphins also had “inadmissible communications” with Don Yee, Payton’s agent, then the head coach of the New Orleans Saints, about becoming Miami’s head coach in January 2022. Those discussions occurred before Payton announced his retirement, the league said.

Previous She became a woman: After losing exclusivity on Televisa, the driver leaves ‘VLA’ and returns to ‘Hoy’
Next What happens between China and Taiwan? Are they part of the same country? How is your history and relationship? 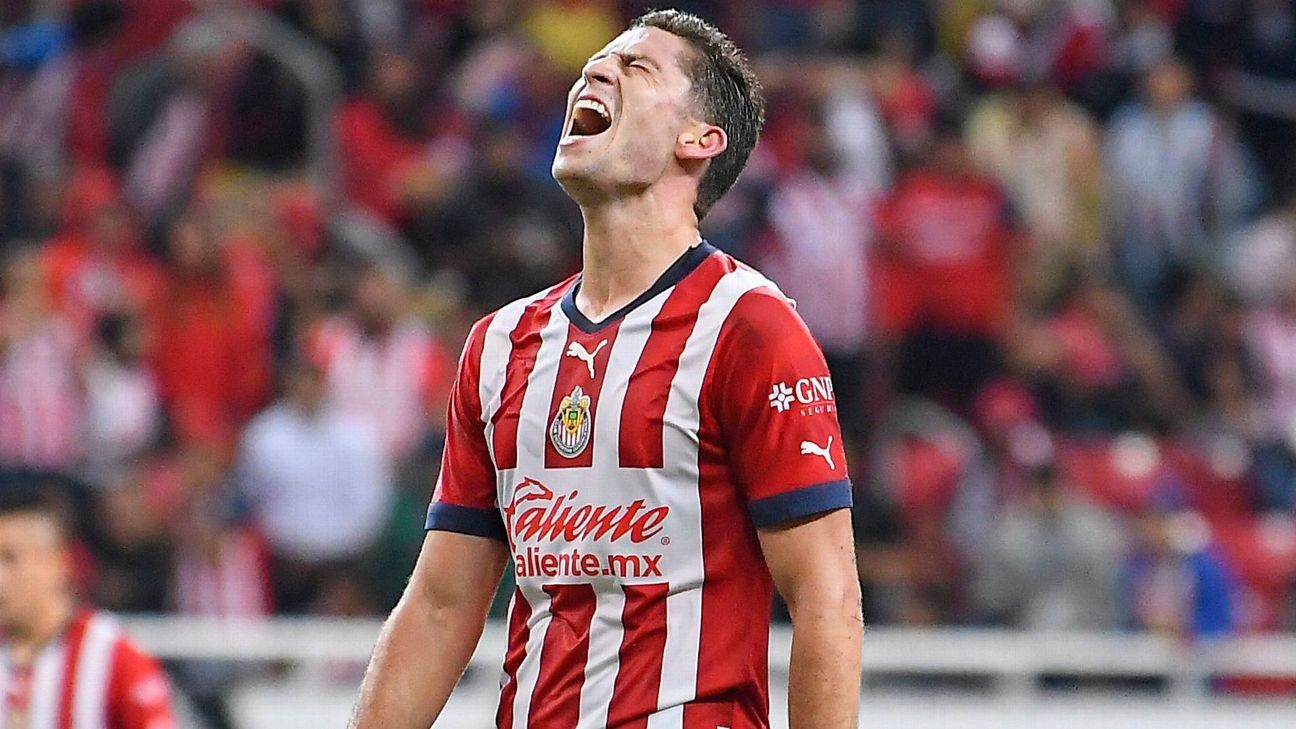