“México Mágico”: a giant Dr. Simi was painted in houses in Ecatepec and it went viral on TikTok 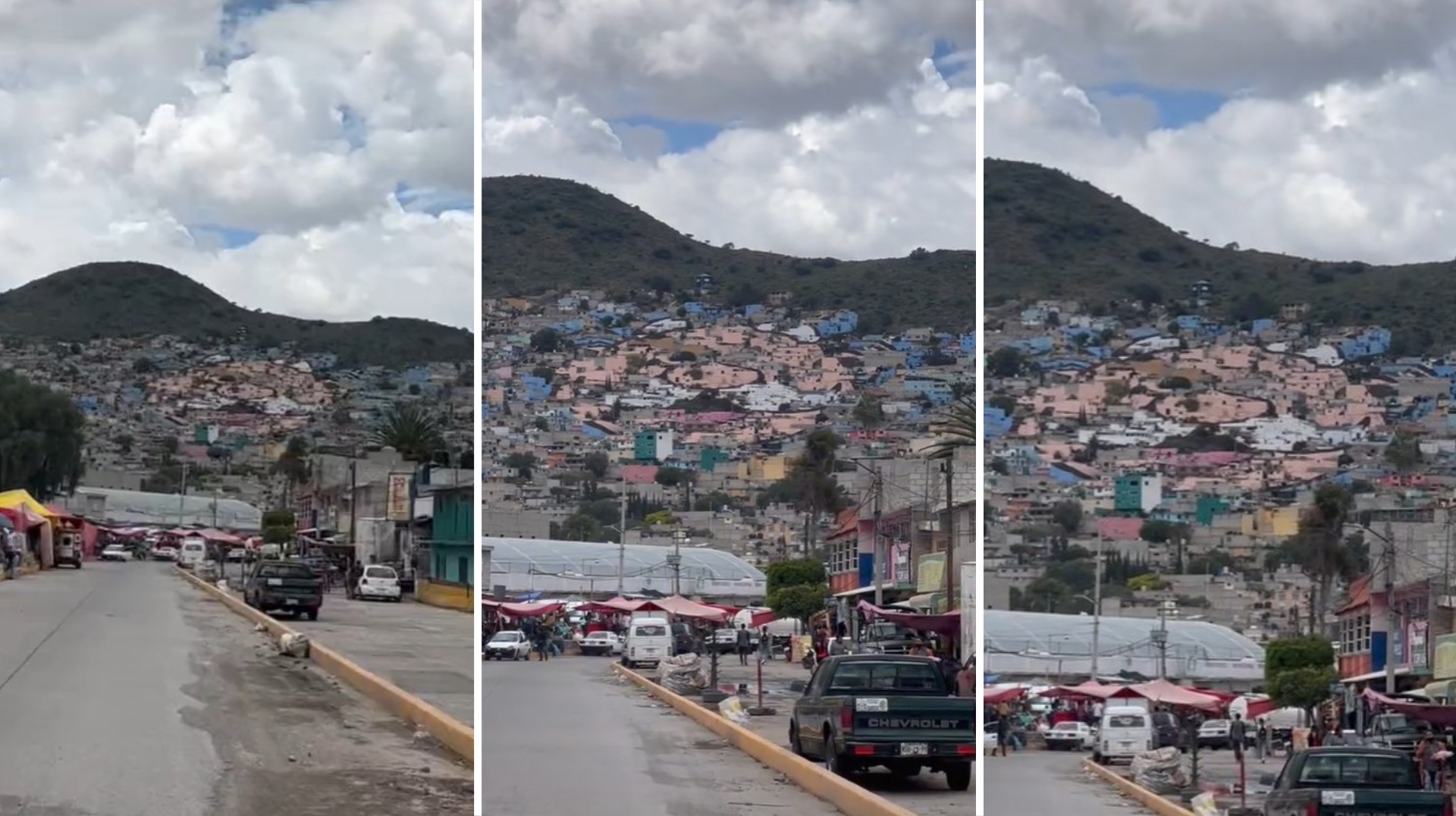 The presence of the face of Dr. Simi on the facades of the houses in Ecatepec caused a sensation among the Tik Tok community. (Capture: Tik Tok/@frida_rv21)

One of the most plausible effects of the Covid-19 pandemic in terms of social media was the growth of TikTok. The confinement increased leisure and, while millions of users joined the community to consume content, hundreds of thousands more joined to generate it.

dances, challenges (or challenges), cooking tutorialscrafts, makeup tips and personal style are just some of the topics that day after day provide users with endless hours of entertainment and, sometimes, great learning.

However, little by little, materials that, without a specific theme, reflect the daily life of people and reveal situations that, if not recorded on video, would be hard to believe.

Such is the case of a curious phenomenon registered in the municipality of Ecatepec de Morelos, in the State of Mexico, since in recent days several tiktoks have gone viral in which it can be seen, from a distance, that the facades of different houses form the face of a giant Dr. Simi.

According to several users, this happened in the colonies Santa Maria Tulpetlac and Guadalupe Coatzochicosettlements in which the homes are painted in such a way that, like a mosaic, they create the image of the famous character from the Similar Pharmacies.

One of the most popular videos that showed this situation was shared by the user @frida_rv21. The material that he uploaded to his account exceeded, in one week, two million reproductions and is above 500 thousand likes.

As could be anticipated, the situation brought a lot of laughter to those who have seen the video and there was no lack of users who wrote funny messages about.

“There is no point in saying where you live hahaha ‘I live in Doctor Simii’s mustache’”, “no wonder the houses are so ‘similar’ there”, “urban art taken to another level” and “Magical Mexico” were some of the more than three thousand comments on the TikTok video.

On the other hand, there were those who jokingly suggested that change the names of said colonies by “Colonia Doctores”, alluding to the character and, in addition, to the neighborhood that already has that name but in the Cuauhtémoc mayor’s office in Mexico City.

Other comments had a more ironic tint, since they showed that, despite the persistent deficiencies in the neighborhoods, there is always room for sense of humor.

“In Tulpetlac we don’t have water but how about a big doctor Simi on the hill,” replied the user @eymi.hdz in the publication.

After the tiktoks alluding to the giant Dr. Simi in Ecatepec, the version began to circulate in various media that everything was part of one of the Social campaigns carried out by the Foundation of Dr. Simi, which would consist of applying paint in houses of areas with social backwardness Y deliver pantries to families. 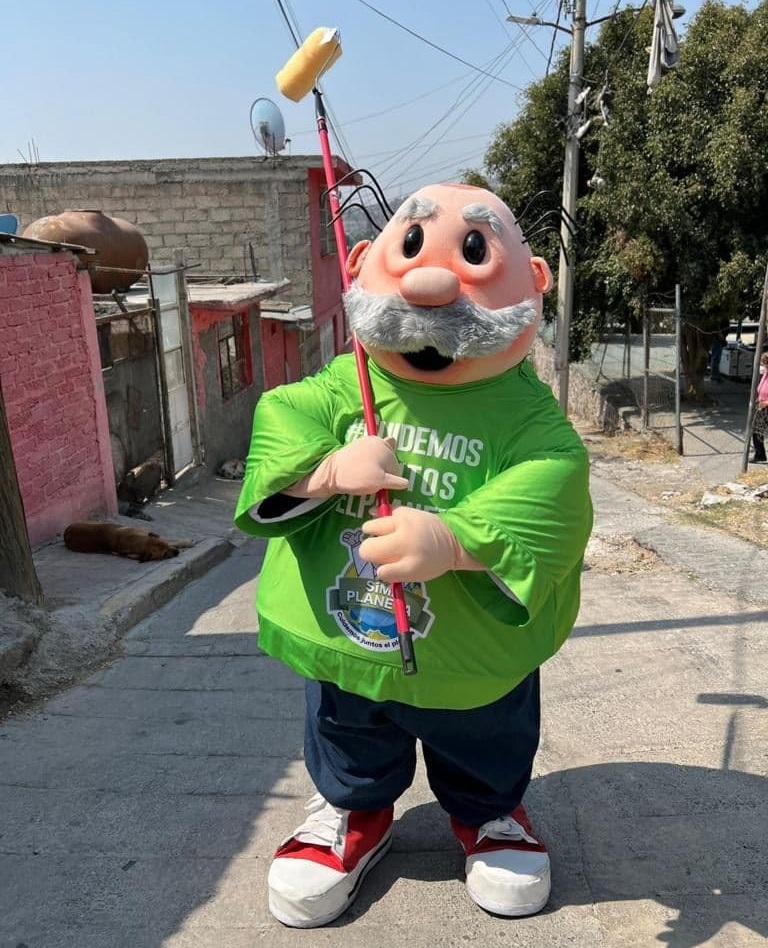 Although until now there is no official version that confirms that it was the association that made this mosaic with the facades of the homes, it is a version that cannot be ruled out, since the Foundation has become known precisely for its constant work in benefit of some communities.

According to the description of its official website, it is a non-profit civil association that was born in Morelos in 1994 whose objective is “to help those who have less” in different areas such as health, food, education and sport.

“The best couple”: man goes viral on TikTok for dancing cumbias with his puppy in Edomex
Tiktoker gave advice in case they try to set you on fire after learning of Luz Raquel’s femicide
“Ni Jordan”: Granny from Oaxaca went viral on TikTok for her skills as a basketball player

Previous Cornered: Mattia Binotto was questioned about Ferrari’s strategy and did not hide his anger
Next They accuse “The Academy” of homophobia after canceling the participation of LGBT+ dancers