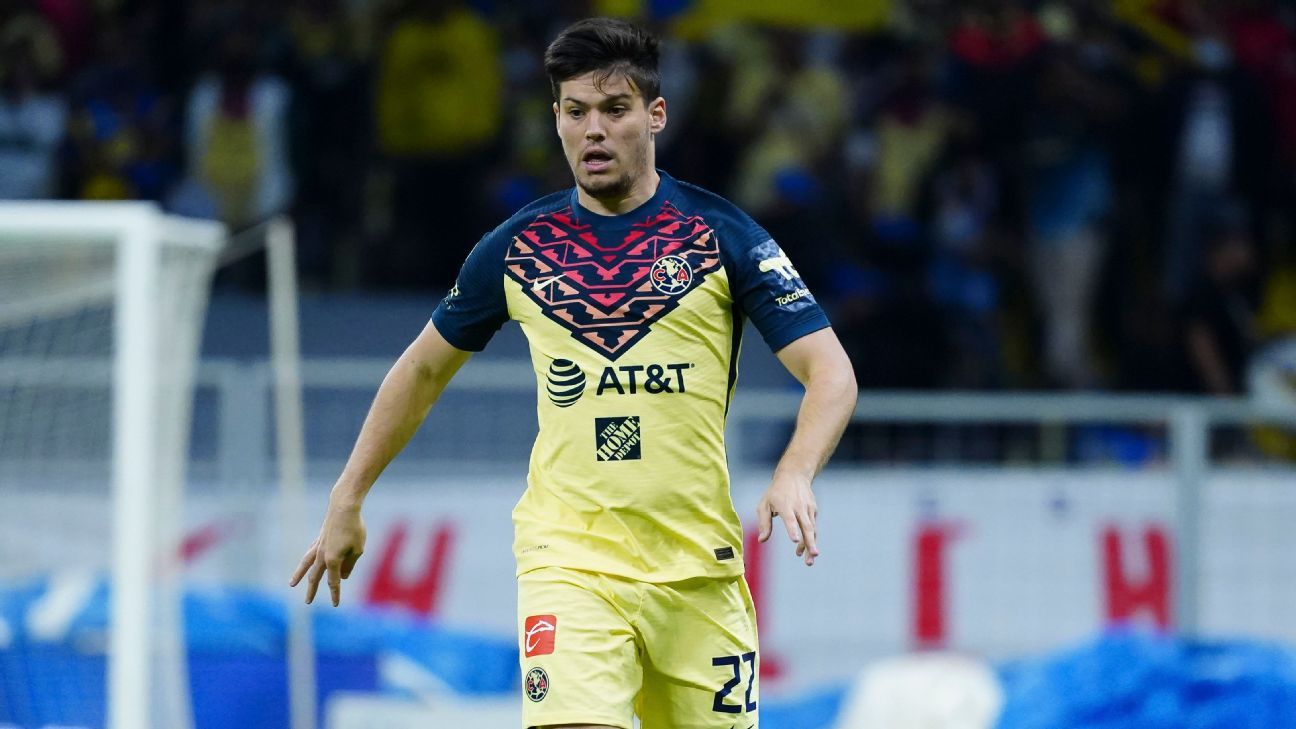 Jorge Meré will be presented in Mazatlan on Friday

The immediate future of Jorge Mere is defined and will be a new player of the Mazatlan for the remainder of Opening 2022.

sources confirmed to ESPN that the Spaniard has everything arranged to play with the gunboats and this week he will arrive in the Pacific to join the team led by Gabriel Caballero, the footballer arrives to reinforce the defense of the purple team and will be presented to the fans next Friday in the duel against Chivas.

Mere He arrived in Mexico last tournament to play with América, however he was never able to win a place with the Águilas, in addition to having some differences with Fernando ‘Tano’ Ortiz, so he was no longer taken into account for the matches played by the azulcrema set in this semester.

Jorge Mere arrives at Mazatlan on loan, waiting to have game minutes to stay current in Liga MX or look for a European option in the next transfer market.

The Iberian defender arrived in Mexico for his first opportunity in Aztec football when Santiago Solari was still in charge of the Coapa team, but he was losing opportunities since the Argentine strategist left and, later, he was completely erased by ‘Tano’ Ortiz .

Mere will join a team from Sinaloa that currently marches in penultimate place in the Opening 2022 and with some doubts in the continuity of Gabriel Caballero at the head of the institution since, of six games in the current championship, their balance is three draws and the same number of defeats and, in addition to this, they are one of the worst defensive of the tournament by allowing 10 goals so far.

On the other hand, the frame Mazatlan It has already started the steps to keep Nicolás Benedetti in its ranks for the next tournament. The gunners are very happy with the Colombian’s performance and will seek to renew his loan or try to reach an agreement with the America board to finally buy the midfielder’s pass.

Previous With the IMSS-Wellness model, infrastructure, personnel and medical care are strengthened in Nayarit, Tlaxcala, Colima and Sonora
Next What weapons does the US have nearby to respond if China gets ‘angry’? – The financial