“I don’t trust you either”: Adán Augusto López to the mother of a missing person

The Secretary of the Interior (Segob), Adán Augusto López, spoke this Tuesday with representatives of groups of mothers of the disappeared who maintain a seedling outside the dependency.

On the street, the person in charge of the country’s internal politics listened to the demands of the mothers, who asked for a meeting.

The head of Segob refused to sign an agreement that was requested of him, since it they assured that they did not trust him.

The following dialog was presented:

“As Mexican women, we really ask you to receive us,” a woman tells her.
“Yes, I’m already talking to you,” replied the secretary.
“But we want a signed and sealed document, not just words,” another protester intervened.
“I’m going… to see you, ma’am, do you trust me? López Hernández asked her.
“The truth is, I don’t trust anyone,” the woman told him.
“Well I don’t trust you either“, replied the Secretary of the Interior.
“I am going to tell you that I am the mother of a disappeared person and that is why I do not trust the authorities, I need paper with a signature and seal,” the activist retorted.

The mothers of the disappeared indicated that a few days ago they had been summoned by the justice authorities to testify about the seizure of the building of the National Human Rights Commission (CNDH).

For this reason, they requested a formal hearing so that their case could be dealt with and that any type of accusation be withdrawn. 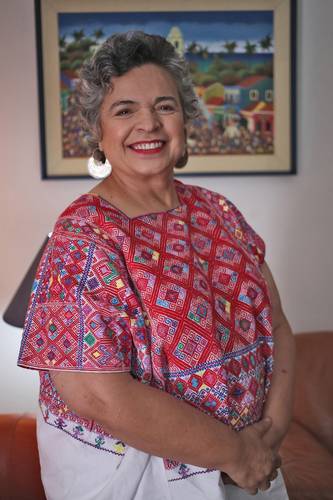 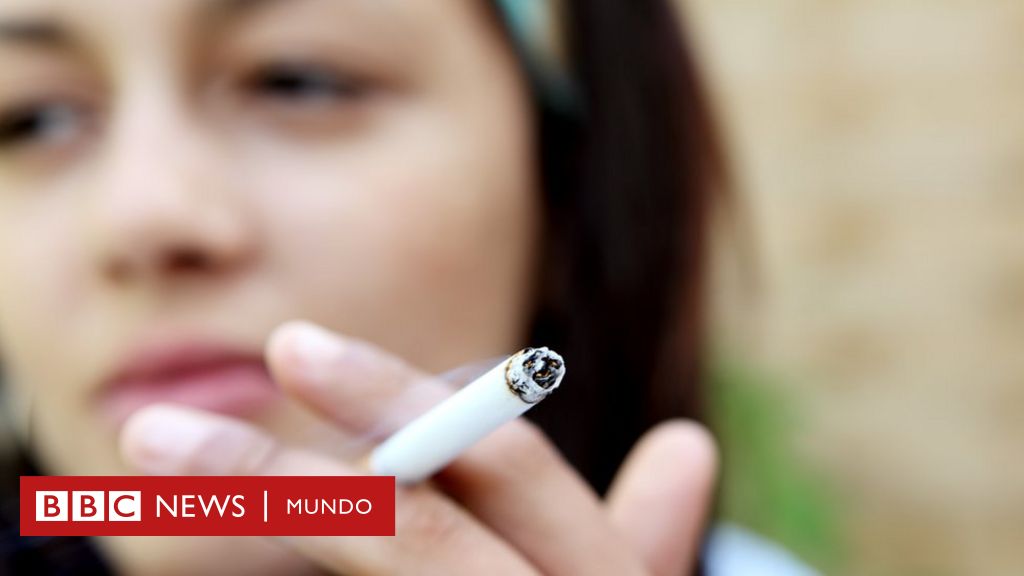