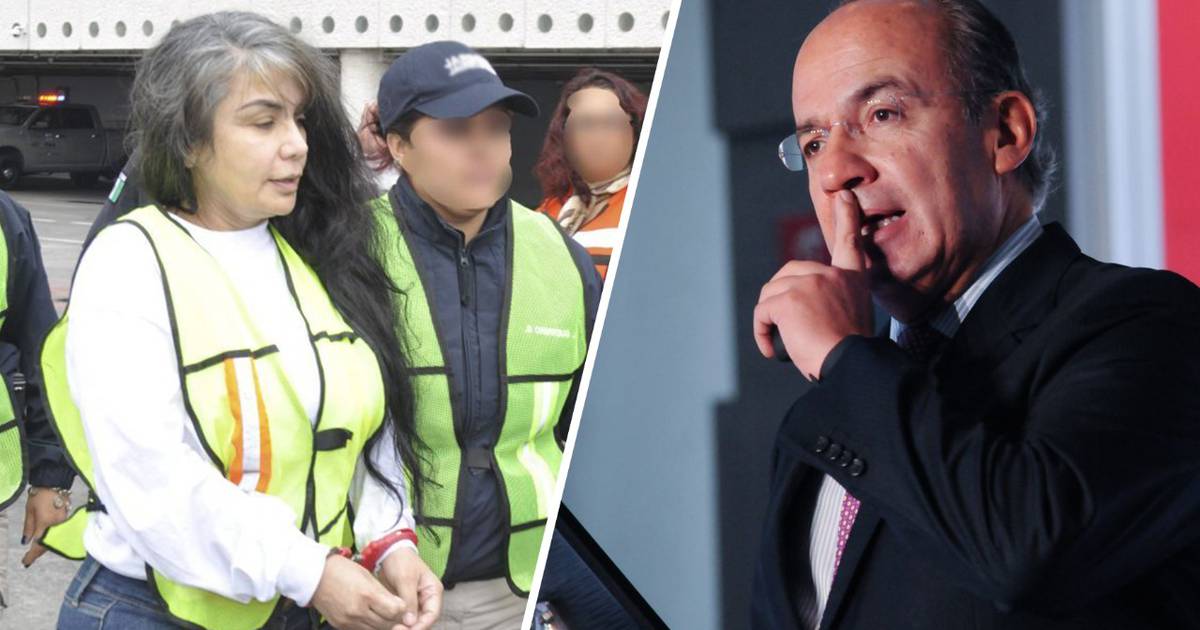 Sandra Ávila Beltrán, aka ‘The Queen of the Pacific’, accused former President Felipe Calderón of enriching himself thanks to his ties to drug trafficking and to fabricate a crime to safeguard his presidential figure.

“I was his scapegoat and he fabricated a crime for me to feel like a good president, a good Mexican, when he collaborated directly with Mexican cartels, much of his fortune that he has now that his wife and family enjoy is from drug trafficking, ”said Ávila Beltrán on the YouTube podcast “Double G” .

“I especially want to tell former President Felipe Calderón that his six-year term is the most cruel and fatal that Mexico has had (…) it has been the bloodiest, the six-year term where there were more violations of human rights and the law.”

He also made reference to Genaro García Luna, who was Secretary of Public Security in that administration and who is accused in the United States of receiving millions of dollars in bribes from the Sinaloa Cartel in exchange for allowing the criminal organization to operate at will.

“Why is García Luna prosecuted and Calderón not? (…) they were partners and it destroyed my life, my will to live, it destroyed my mother which caused her death, who judges him? who punishes him? For being a former president, that does not take away from the fact that he was a murderer and a drug trafficker.

Sandra Ávila is the niece of Miguel Ángel Félix Gallardo, founder of the Guadalajara Cartel and was a partner of Juan Diego Espinoza Ramírez alias ‘El Tigre’. She was arrested in 2007 for money laundering and drug trafficking crimes in Mexico and the United States, in addition to being designated as an intermediary between the Sinaloa and Juárez cartels with groups from Colombia, the country where her ex-partner is from.

In 2013 Ávila pleaded guilty in US federal court to a crime of financial assistance to a convicted drug trafficker, as part of a plea deal with which he could be released shortly. He accepted having provided “advice” to his alleged boyfriend, Colombian Juan Diego Espinosa Ramírez “El Tigre”, who was considered one of the most important links between the Sinaloa cartel (Mexico) and the Norte del Valle cartel (Colombia). . 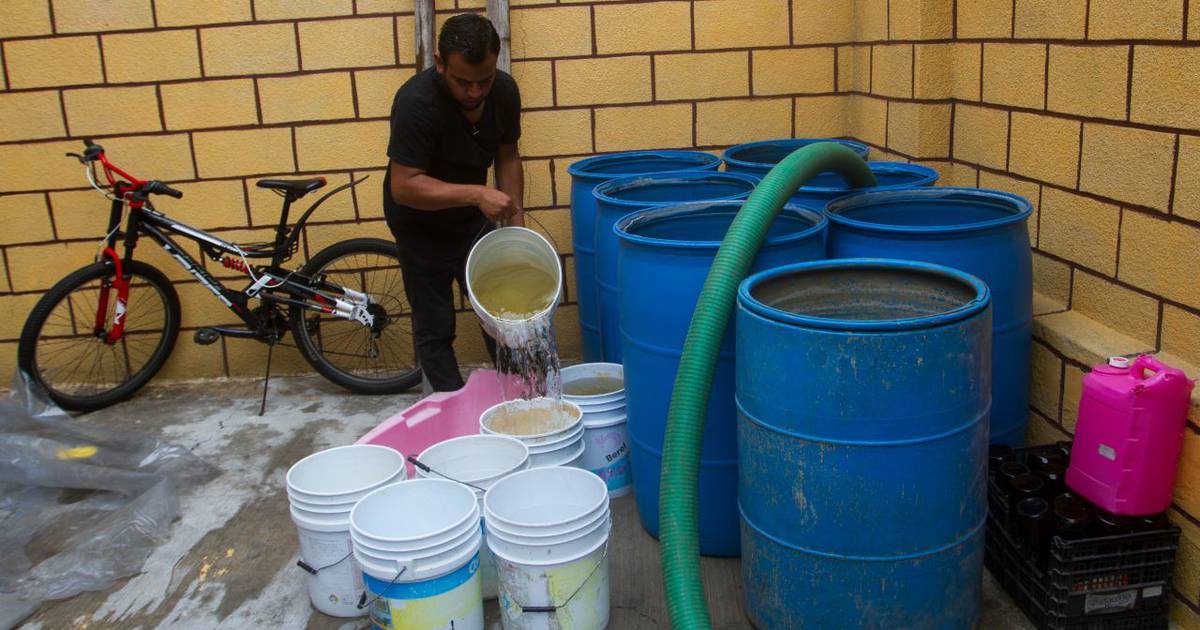