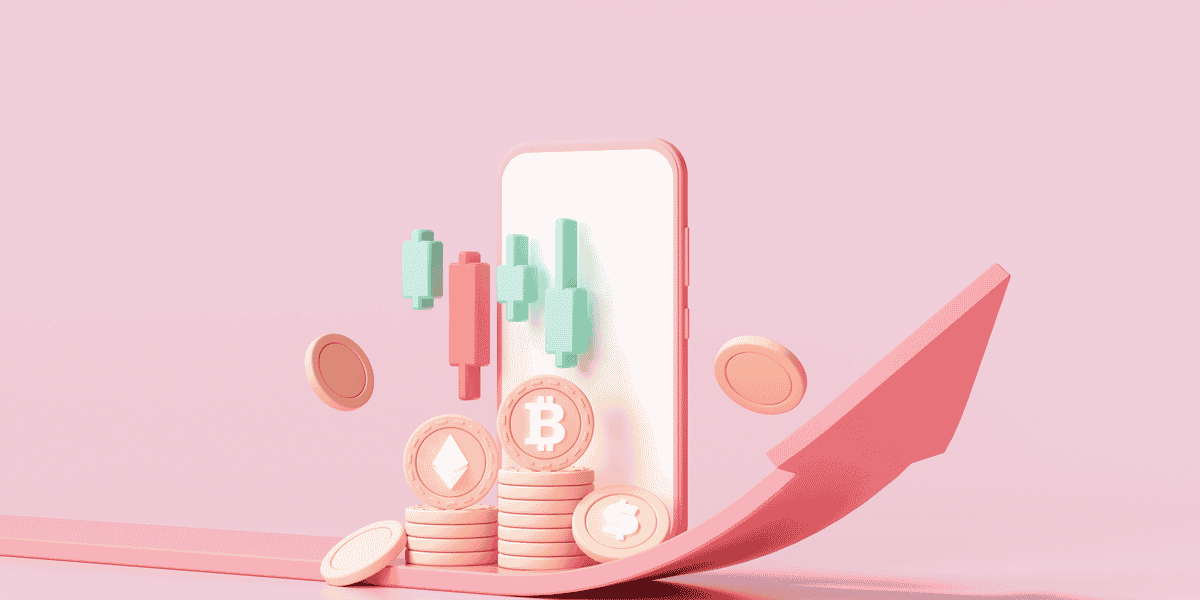 Ethereum Slips 6% on Growing Meltdown Concerns! Back to the fear of minors

The second largest cryptocurrency with a market capitalization of $192.73 billion is now changing hands at around $1,575 each.

The current price has dropped 67% from its all-time high of $4,891 registered in November 2021, according to data from CoinMarketCap.

The bearish movement in the price of Ethereum can be attributed to growing concerns about the future of Ethereum and its miners after the merger. This should take place in September.

“There are many potential risks with the ETH merger,” tweeted Evgeny Gaevoy, CEO of Wintermute. “Just because people have been working on it for years doesn’t mean it’s going to work perfectly.”

Currently, Ethereum is based on the same consensus model as Bitcoin, which requires “miners” to run non-stop to verify transactions and maintain network security. During the merger, this consensus model will be replaced by a greener version called proof of stake.

This change also means that it will no longer be the miners who will maintain the network, but the validators. Instead of buying machine farms to validate transactions, users can stake 32 Ethereum to become a validator on the upgraded network. Validators get a return on their work, but they can also lose money if they engage in fraudulent behavior.

It is this disaffection for minors that pushes some mining groups to take action.

After Ethereum, the main cryptocurrency Bitcoin (BTC) is trading lower, losing 2.46% of its value in the last 24 hours.

What is a CVT transmission in your car and how long does it last? 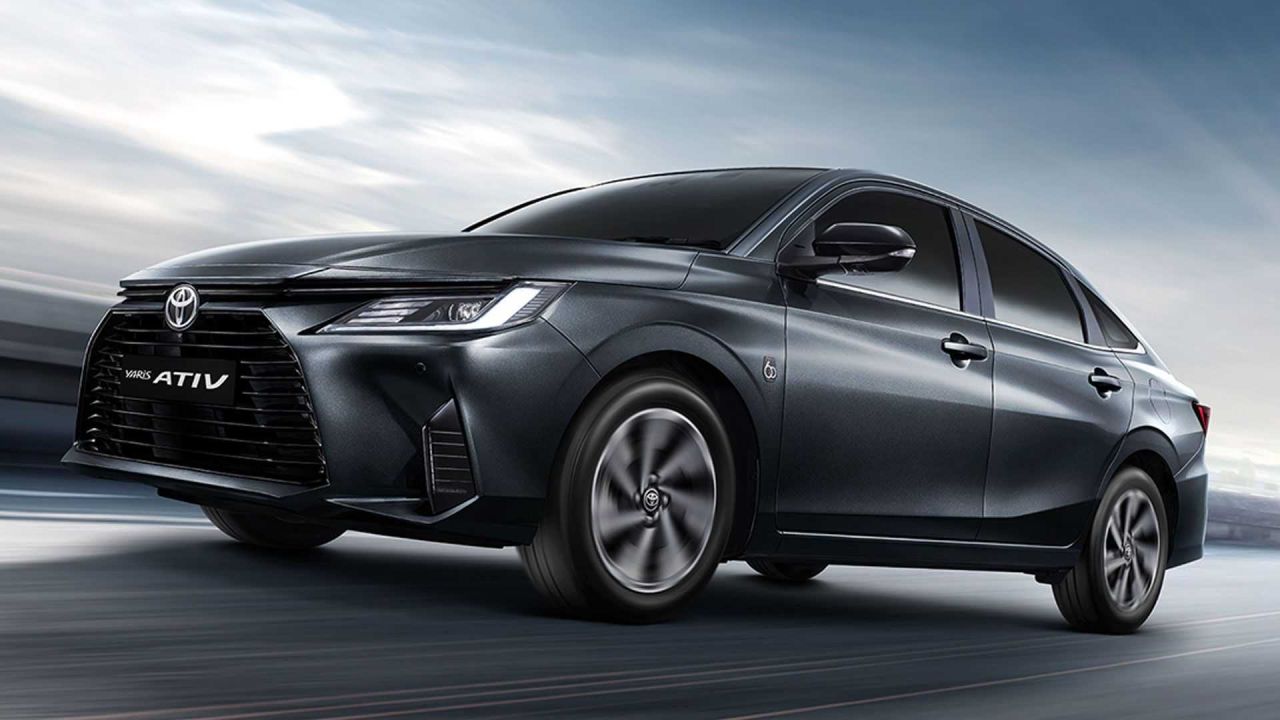 Mini Corollas? Toyota shows the new generation of the Yaris 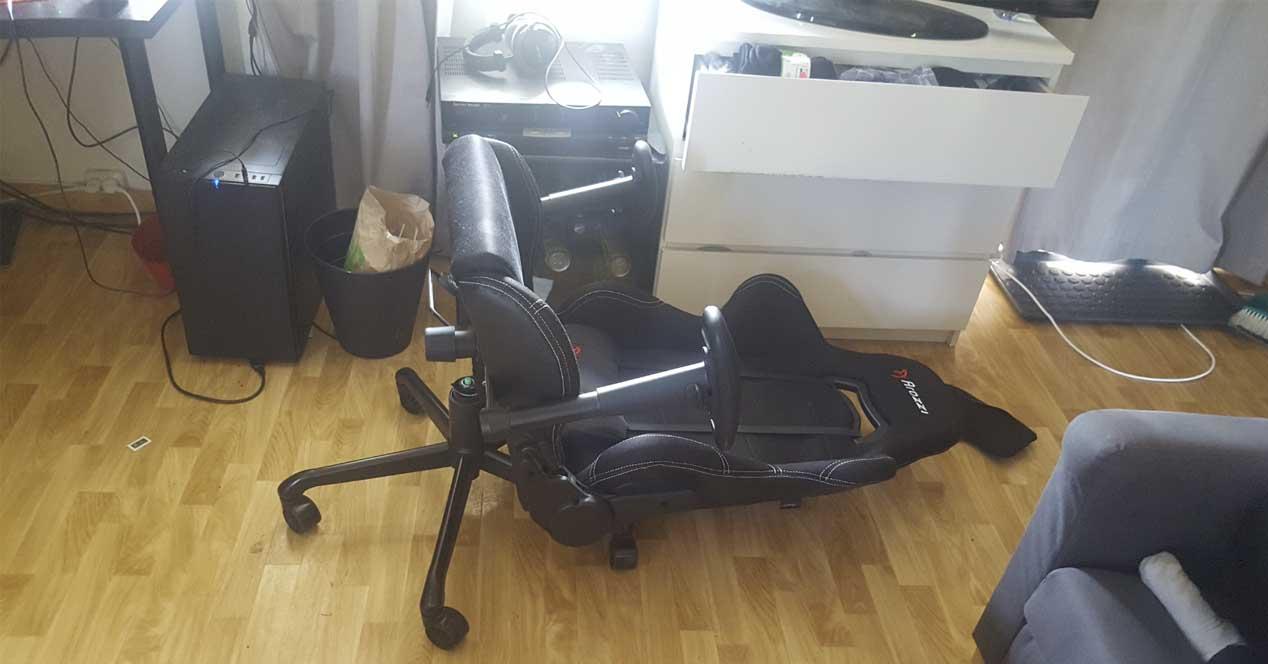 Why buying a cheap gaming chair is a bad idea 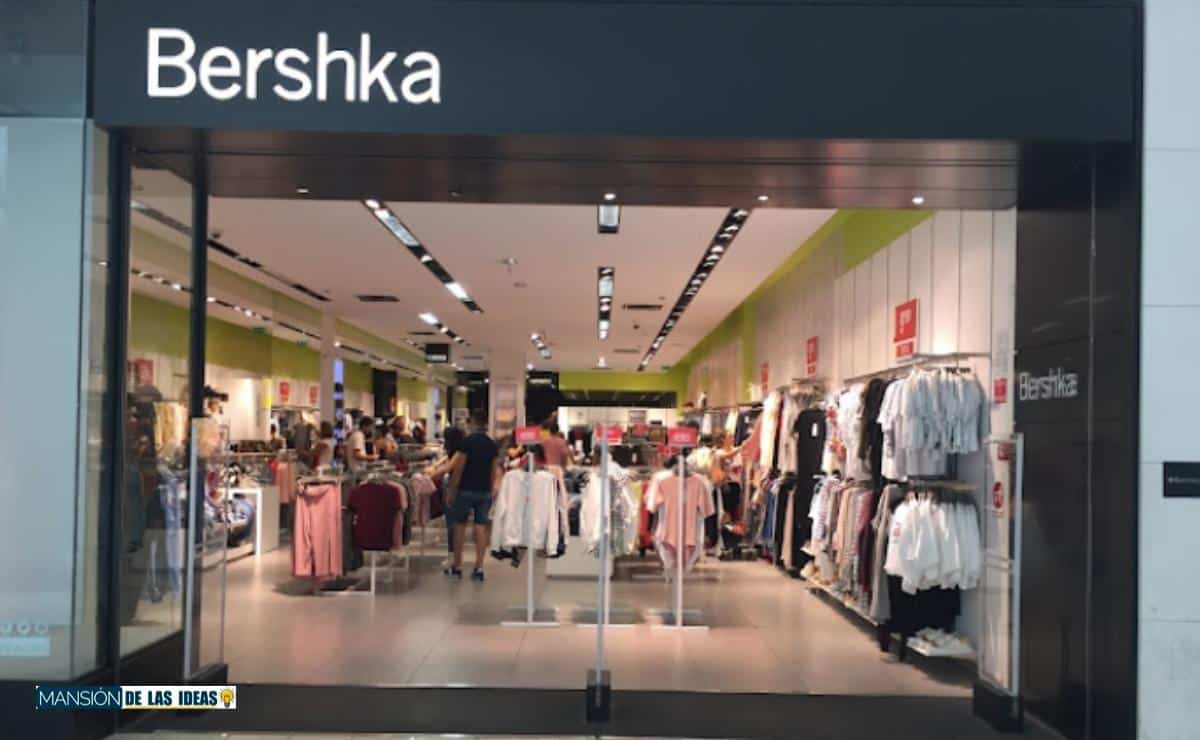 Bershka imitation of the most famous bag of luxury brands