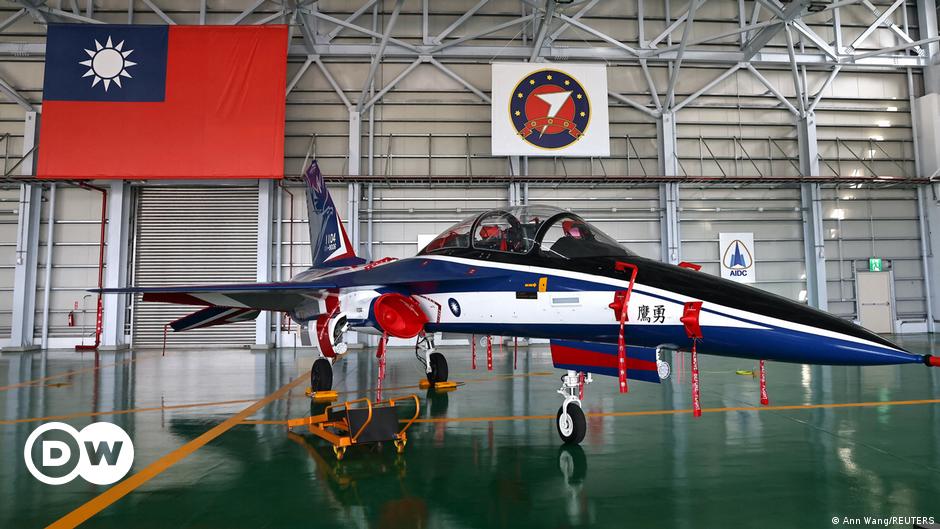 China accuses Washington of ″treason″ and cancels flights in the region opposite Taiwan | The World | D.W.

“The ‘one China’ principle is a consensus of the international community” and the “political foundation of China’s relations with other countries,” Wang said. The principle, by which Taiwan would come under Beijing’s sovereignty, is a “red line” for the Asian giant, according to the foreign minister.

The head of Chinese diplomacy said that several people in the United States are “challenging China’s sovereignty in the case of Taiwan”, something that “will never be accepted by the Chinese people and the international community.”

Xi Jinping warns Biden “not to play with fire”

Chinese President Xi Jinping himself asked his American counterpart, Joe Biden, “not to play with fire” in the telephone conversation they had last week.

China claims sovereignty over the island and has considered Taiwan a rebellious province since the Kuomintang nationalists withdrew there in 1949 after losing the civil war against the communists.

Taiwan, with which the North American country does not maintain official relations, is one of the main sources of conflict between China and the US, mainly because Washington is Taiwan’s main arms supplier and would be its greatest military ally in the event of a conflict. war conflict with the Asian giant.

The situation has already started to become tense in the Taiwan Strait in the last year, during which the number of incursions by Chinese planes into Taiwan’s self-defined aerial identification zone (ADIZ) grew and because Taiwanese President Tsai Ing-wen admitted that the US has a military presence on the island, something that Beijing described as “provocation”.

Cancellation of Chinese commercial flights in front of Taiwan

The airline Xiamen Air reported the rescheduling of fifty of its flights on August 2 due to “traffic control”, the official Global Times newspaper reported in the last few hours.

Chinese media today reported flight cancellations at the airports in Quanzhou and Fuzhou, cities, like Xiamen, located in Fujian province, the closest to Taiwan.

In addition to a false bomb alarm at the airport in Taipei, the capital of Taiwan, in recent hours, tension has grown in the Taiwan Strait as a result of the possible arrival to the island tonight of the Speaker of the House of Representatives of the USA, Nancy Pelosi.

Also in recent days, Chinese Defense Ministry spokesman Tan Kefei declared that the Chinese Army “will not sit idly by” if the visit takes place.

Xiamen, the city of origin and destination of several of the rescheduled flights, is also just 30 kilometers from the Kinmen Islands, controlled by Taipei but very close to China.

In recent decades, these islands have been the target of bombing by China when tensions between Taipei and Beijing reached their highest levels.