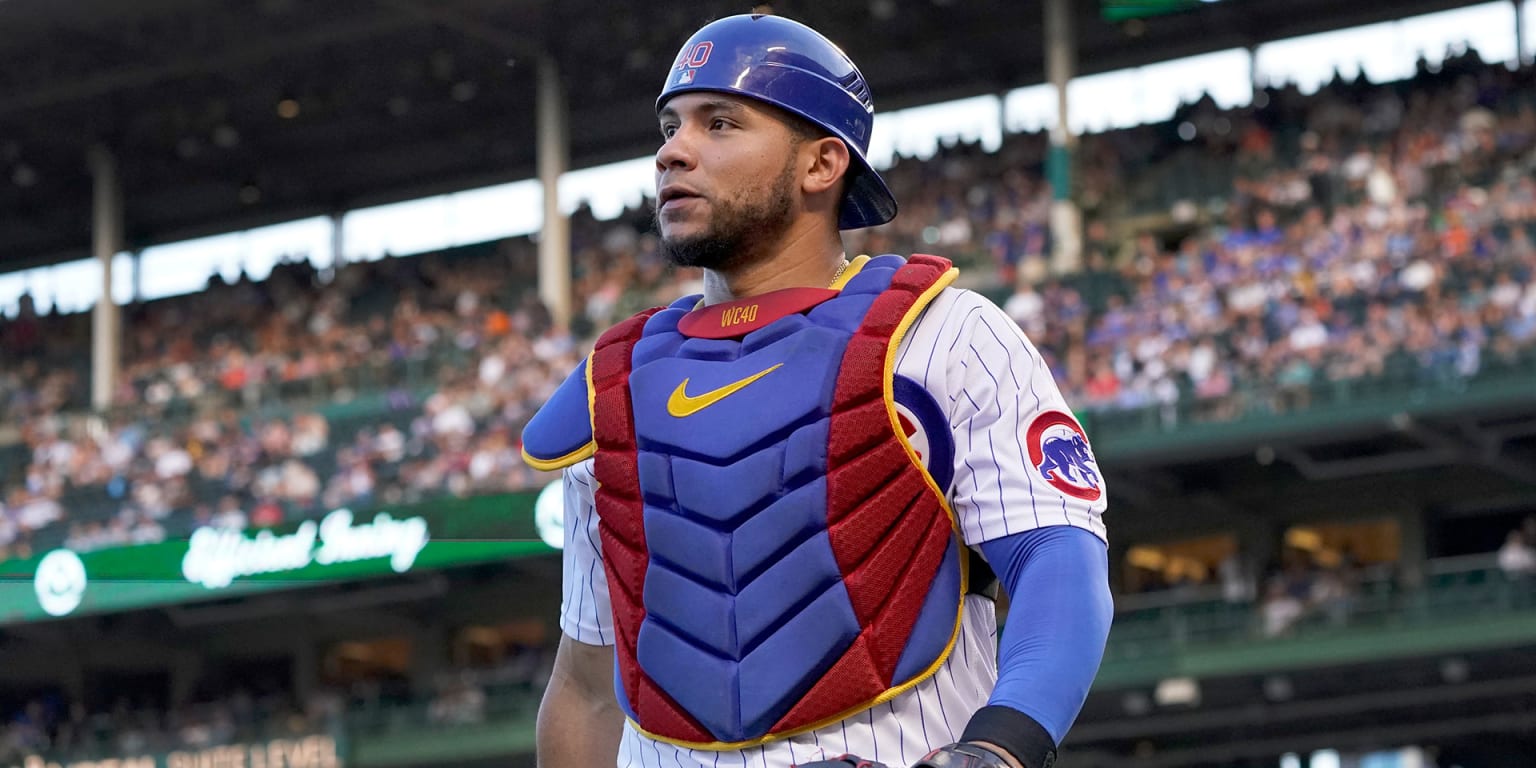 With the trade deadline (today at 6 pm ET) fast approaching, here’s a quick look at the top remaining trade candidates available, as well as the biggest names that have already traded.

Nathan Eovaldi, RHP, BOS: The veteran is in the final season of a four-year, $68 million contract.

Pablo Lopez, RHP, MIA: With the Venezuelan under contractual control of the club through 2024, the Marlins might be willing to trade him for the right price.

Tyler Mahle, RHP, CIN: The 27-year-old pitcher, who struck out 210 batters last season, will be under salary control until 2023.

Martin Perez, LZ, TEX: First named to the All-Star Game in 2022, the 31-year-old Venezuelan is having the season of his career after signing a one-year, $4 million deal with the Rangers.

Carlos Rodon, LHP, SF: With the possibility of opting out of the final year of his two-year, $44 million deal this offseason, the left-hander is a trade candidate if San Francisco decides to sell.

David Bednar, RHP, PIT: It will take a lot to get the closer, who is coming off his first All-Star Game and will be under club control until the end of 2026, but Pittsburgh could move him to take advantage of the high demand for relievers.

Andrew Chafin, LHP, TED: The 32-year veteran, who has an option on his contract for 2023, has been traded midseason in each of the last two years and that could happen again.

Michael Fulmer, RHP, DET: After being AL Rookie of the Year in 2016 and going to the 2017 All-Star Game as a starter, the 29-year-old pitcher will be a free agent after this season. He has reinvented himself as a successful reliever in times of pressure.

David Robertson, RHP, CHC: After pitching 18.1 innings between 2019 and 2021, the experienced 37-year-old right-hander has rejuvenated his career as the Cubs’ closer after signing a one-year, $3.5 million deal last winter.

Willson Contreras, C, CHC: The Cubs traded a number of core members last summer, including Kris Bryant, Anthony Rizzo and Javier Baez. The 30-year-old Venezuelan catcher’s stay on Chicago’s North Side will likely end the same now that he’s a free agent after the season.

Nelson Cruz, DH, WSH: The 43-year-old slugger (signed to a one-year, $15 million deal with a mutual option for 2023) isn’t having a good season, but a contender looking for a power right-handed hitter might bet on his record and give him a shot.

Brandon Drury, 2B/3B, CIN: After hitting four home runs in 137 plate appearances between 2020 and 2021, the 29-year-old has found a consistent role with the Reds this season and already surpassed his old career high for homers (16) before the break in the game. of stars.

Joey Gallo, LF, NYY: After acquiring Andrew Benintendi from the Royals, the Yankees are reportedly listening to offers for Gallo, who has had a disappointing stint in the Bronx and is eligible for free agency after this season ends.

Ian Happ, LF, CHC: The switch hitter, an All-Star for the first time in his career in 2022, will be under contract until 2023, but is expected to be traded before the deadline.

Ramon Laureano, CF, OAK: One of the few true center fielders available, the 28-year-old Dominican (under control through 2024) is a trade candidate for these rebuilding A’s.

JD Martinez, DH, BOS: The five-time All-Star is in the final season of his five-year, $109.95 million deal with the Red Sox.

Whit Merrifield, 2B/OF, KC: He’s having his worst season in the majors, but with the Royals looking ahead, the 33-year-old veteran could be traded. He is signed until next season.

Joc Pederson, LF, SF: Signed to a one-year, $7 million deal, the 30-year-old knows what it’s like to be traded mid-season. He passed him last year and ended up winning the World Series with the Braves.

Bryan Reynolds, CF, PIT: It will take a lot to take the switch hitter away from the Pirates. The 27-year-old won’t be an agent until after the 2025 season.

Michael A. Taylor, CF, KC: Known more for his glove than his bat, the 31-year-old is in the first year of a two-year, $9 million deal.

Francelis Montas, LD: Traded from A’s to Yankees in a six-player move. More >

Trey Mancini, 1B/DH: Traded from the Orioles to the Astros. More >

Robbie Grossman, OF: Traded from the Tigers to the Braves. More >

Tommy Pham, OF and Reese McGuire, C: Traded to the Red Sox. More >

Juan Soto, OF and Josh Bell, 1B: Changed to Parents. More >

Previous Ricky Martin: the complicated moment of health that her husband Jwan Yosef is going through
Next They accuse the journalist Omar Niño, a regular assistant to AMLO’s morning sessions, of threats and attacks