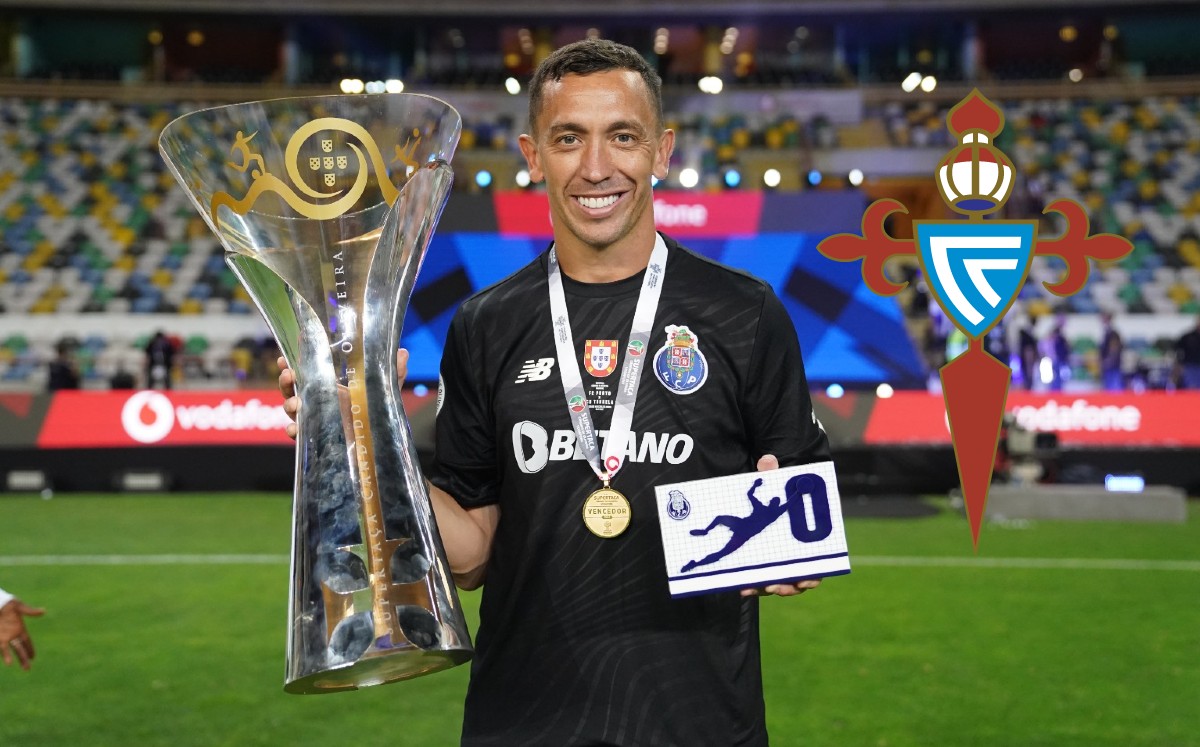 It’s official! The Argentine goalkeeper Agustin Marchesin becomes a new player Celta Vigoafter the Spanish team reached an agreement with the FC Porto. The ex-America player arrives with the intention of covering the casualties of Matías Dituro and Rubén Blanco.

“The RC Celta and FC Porto have reached a agreement in principle for the transfer of the Argentine goalkeeper Agustin Marchesin. Once the pertinent medical examination has been passed, the player will sign his contract with the club sky blue to close the operation”, declared the club through its social networks.

Finally, the Argentine goalkeeper made the leap to european football thanks to his contract with the FC Porto in summer of 2019. He managed to be a starter in his first two seasons with the Dragons, however, lost ownership for the 2021/2022 season against the young Portuguese Diogo Costa. 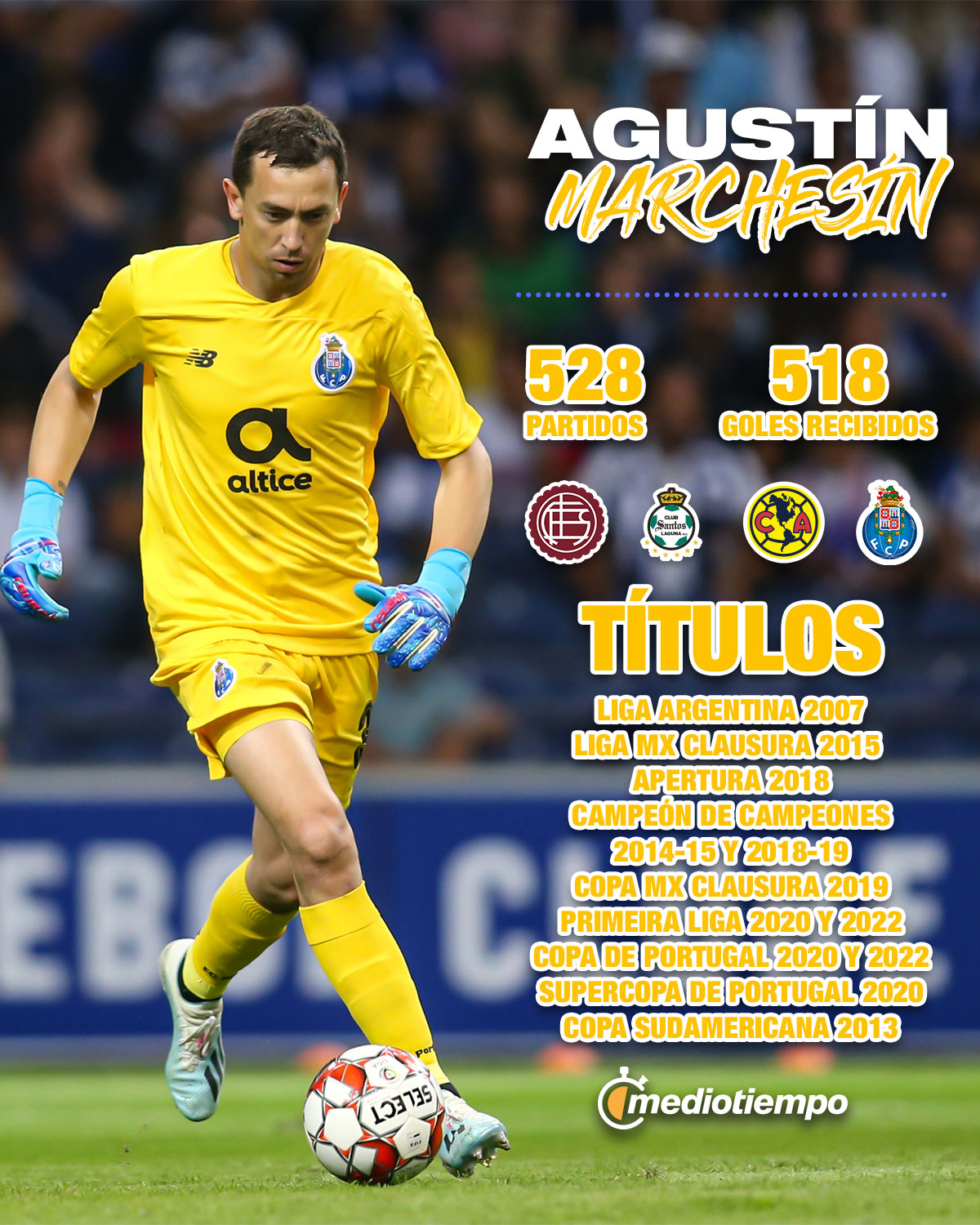 Eduardo “Chacho” Coudetstrategist of Celta Vigowas looking for an experienced archer to be able to supply the casualties of Matthias Diturowho returned to Catholic University of Chile and of Ruben Blanco who was loaned out to Olympic Marseille.