Yuridia melts when listening to Get away from me, a song that her ex Mario Domm dedicated to her

The emotions in ‘La Voz’ overflowed after a participant in the auditions of said reality show stirred up the feelings of one of the coaches, who upon hearing the song with which she decided to make herself known, suddenly changed her expression, as she it was one of the melodies written by her ex-fiancé, Mario Domm.

During the auditions this Tuesday, Yuridia could not help but show that the memories next to the ex-vocalist of ‘Camila’ have not completely left her mind, since when one of the contestants of ‘La Voz’ sang ‘Get away from me’ , his face quickly became stunned, just as if he was immersed in a sea of ​​experiences.

And although the coach did not comment directly, her fans and Mario Domm’s followers did not hesitate to capture the expressions that the former academic made when listening to the popular song.

On some occasions, it can be seen that Yuridia melts in her chair, and is even tempted to press the button and bet on the participant who chose to sing a song from ‘Camila’.

However, in the end she did not turn around, but Ha*Ash and David Bisbal did, giving Erika Guerrero, from Guadalajara, Jalisco, the opportunity to be part of ‘La Voz’.

And despite the fact that many speculated that Yuridia did not turn around or make comments because Mario Domm’s song made her uncomfortable, she did not comment on it.

In fact, it is believed that ‘Aléjate de mí’ was the melody with which they ended their engagement, as we remember that in 2011, Mario Domm and Yuridia were one step away from the altar.

However, they ended their relationship and although the ex-vocalist of “Camila” assured that there was no third party in discord, some media came to speculate at the time that, in reality, that was the reason why the couple separated.

Some rumors even suggest that the one who got into the caramelized courtship between Mario Domm and Yuridia was Belinda, although nothing could ever be verified.

“An angel takes care of you and put the truth in my mouth to show you the way out… And stay away from me, love, I know you’re still on time, I’m not who I really seem and sorry, I’m not who you think, I don’t I fell from the sky”, stipulates the song that Mario Domm allegedly dedicated to Yuridia.

Previous In doubt, profitability of new Olmeca refinery
Next Tragedy in San Antonio: the driver of the truck “did not know that the air conditioning had stopped working” 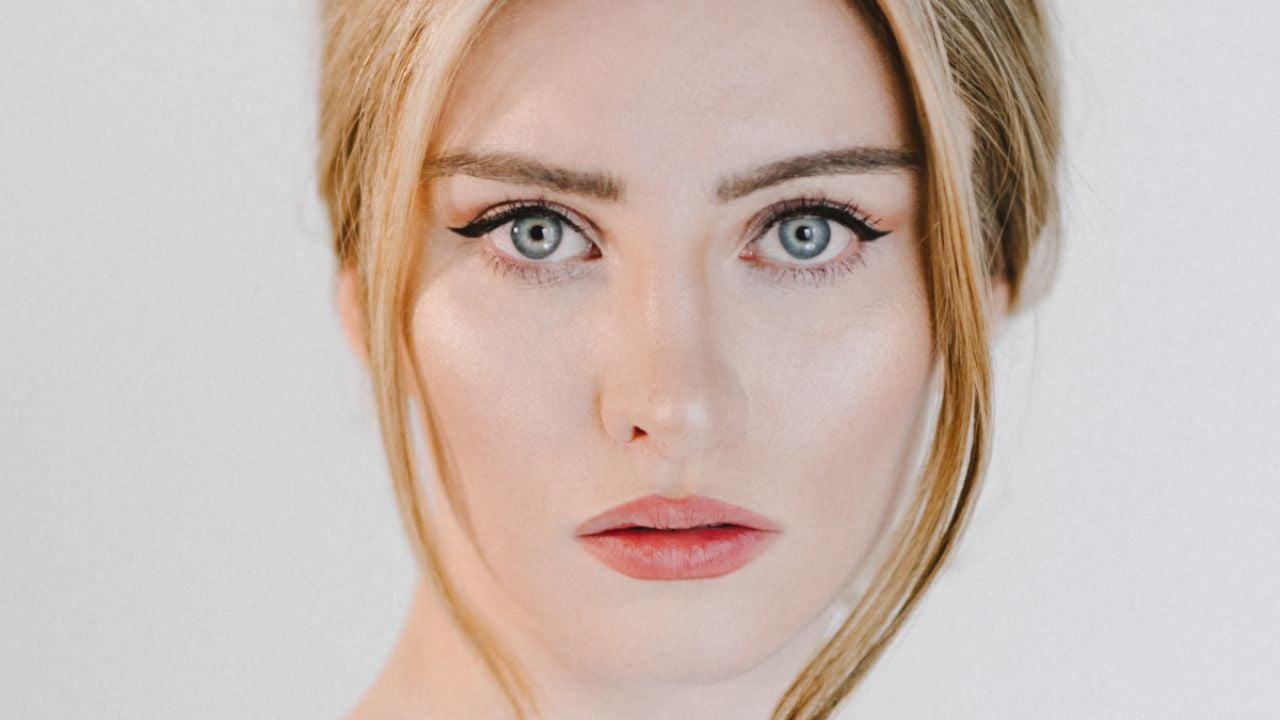