The Mexico City Prosecutor’s Office initiated an investigation folder for the death of a student at the Faculty of Medicine from UNAM that was thrown from a building in Ciudad Universitaria.

He pointed out that according to the initial inquiries, the victim fell from the fifth floor of a faculty building. He added that UNAM personnel requested the support of the emergency services, when seeking to provide first aid to the young man, they determined that no longer had vital signs and the death was notified to the representative of the Prosecutor’s Office.

This Thursday afternoon, the highest house of studies reported that a student of the Faculty of Medicine died after jumping from one of the buildings of the Ciudad Universitaria campus.

He indicated that The student was in the second year. “Once the irreparable event became known, the decision was made at the Faculty to suspend academic activities,” he said in a statement.

She added that she remains attentive and “busy in the face of the growing rate of cases of people with mental health problems, which in Mexico and the world have worsened since the pandemic.” 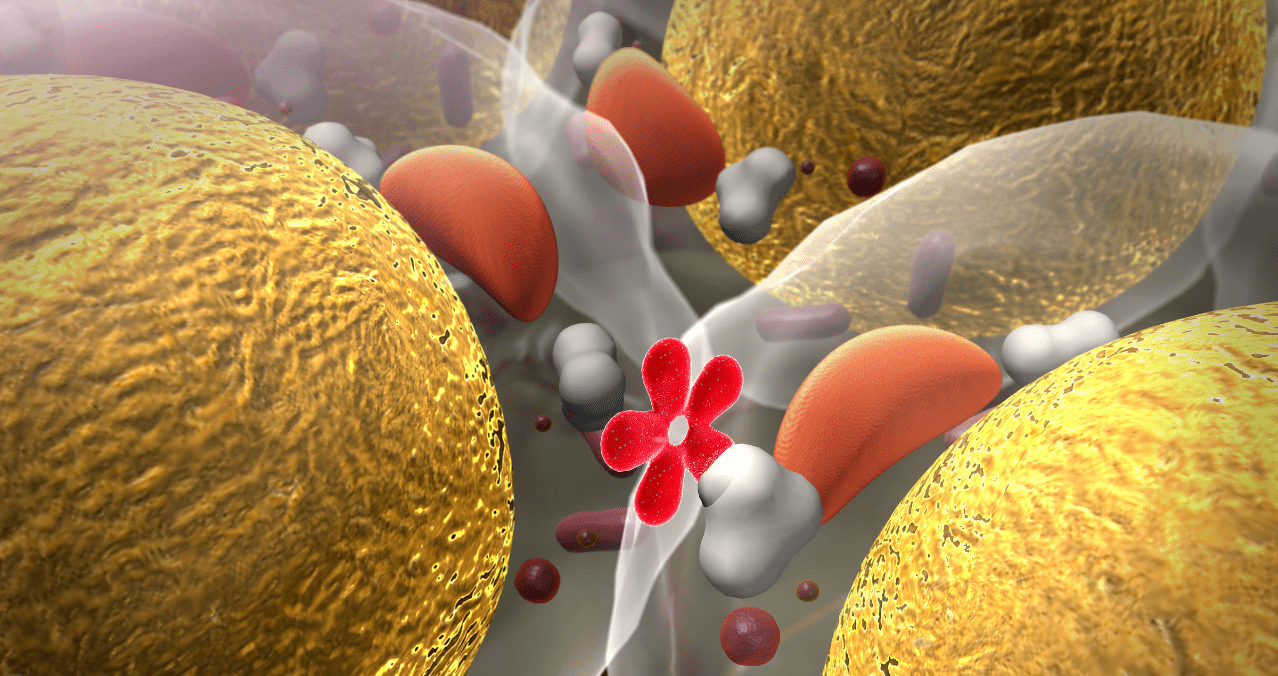 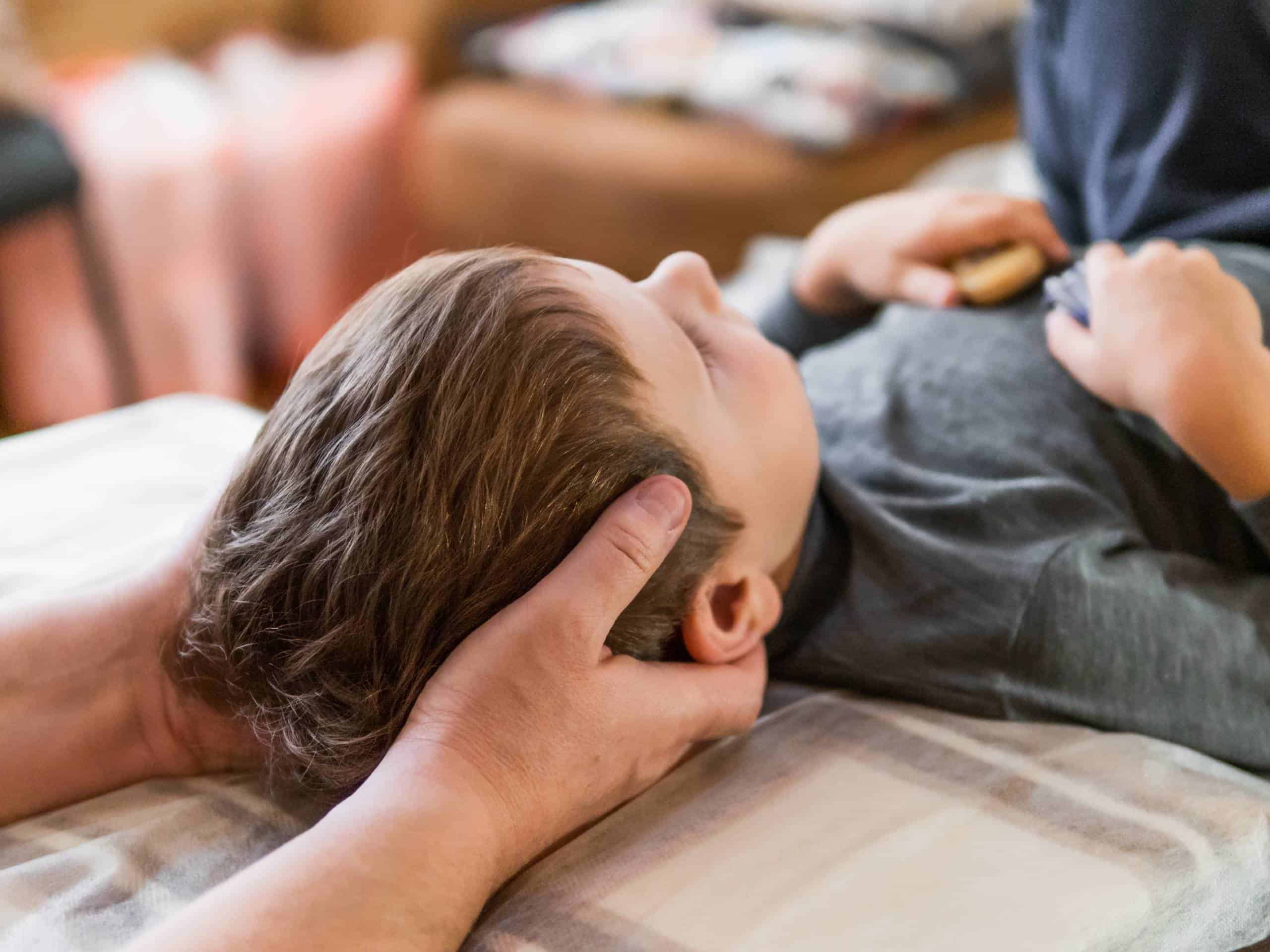 Cervicalgia and back pain in childhood 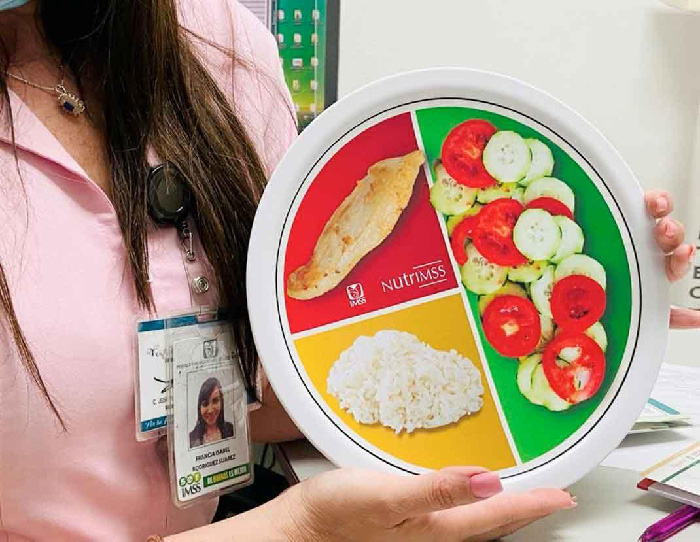