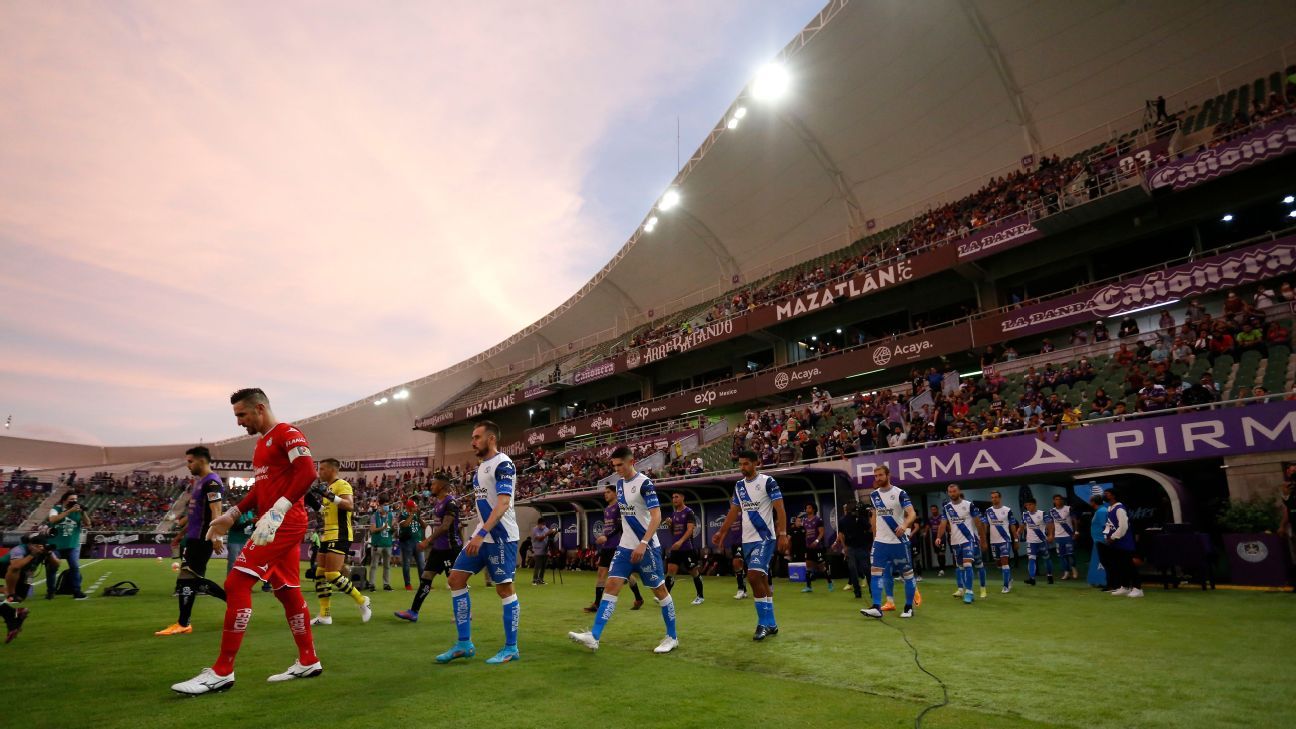 The first game of the Apertura 2022 registered a gain of 32 seconds, compared to the average of last season

The MX League In the first match of the 2022 Apertura, he fulfilled one of his objectives for the season that begins: to increase the effective time. the duel between Mazatlan FC and Puebla recorded 52 minutes and 15 seconds of effective timewhich is a marginal gain of 32 seconds from last season’s average of 51 minutes and 43 seconds.

The match at the Kraken stadium opened the activity of the Opening 2022after the rescheduling of the match between Necaxa and Toluca that could not be held this Friday due to an electrical storm, and in both parts they added a little more than 52 minutes of effective time, according to a review carried out by ESPNDigital.

The first part between Cañoneros and Poblados registered 28 minutes of effective time, with a fluid rhythm and with just two calls for attention to two field elements to speed up a clearance and a hand kick, but without reaching the sanction.

For the second half, with four goals, celebrations, changes and VAR review, the clock marked 24 minutes and 15 seconds, for a total of 52 minutes and 15 seconds. No sanctions were recorded either, although it was detected that Antony Silva took more than 15 seconds to clear, but did not receive the yellow card.

One of the goals of MX League is to increase the effective time of the parties, which in the words of President Mikel Arriola will encourage the show. “We will continue and evaluate the times in the matches to allow us to give more dynamic matches to the fans, seeking the greatest possible competitiveness on the field,” he told ESPN.

For the season that begins, the Owners Assembly approved measures to speed up the game. Among the new rules it is stipulated that goal clearances and throw-ins will be timed, and cannot exceed 15 seconds, otherwise they will receive a warning and a yellow card in the reoccurrence.

He launched a contest to get his ‘new’ Perro Bermúdez 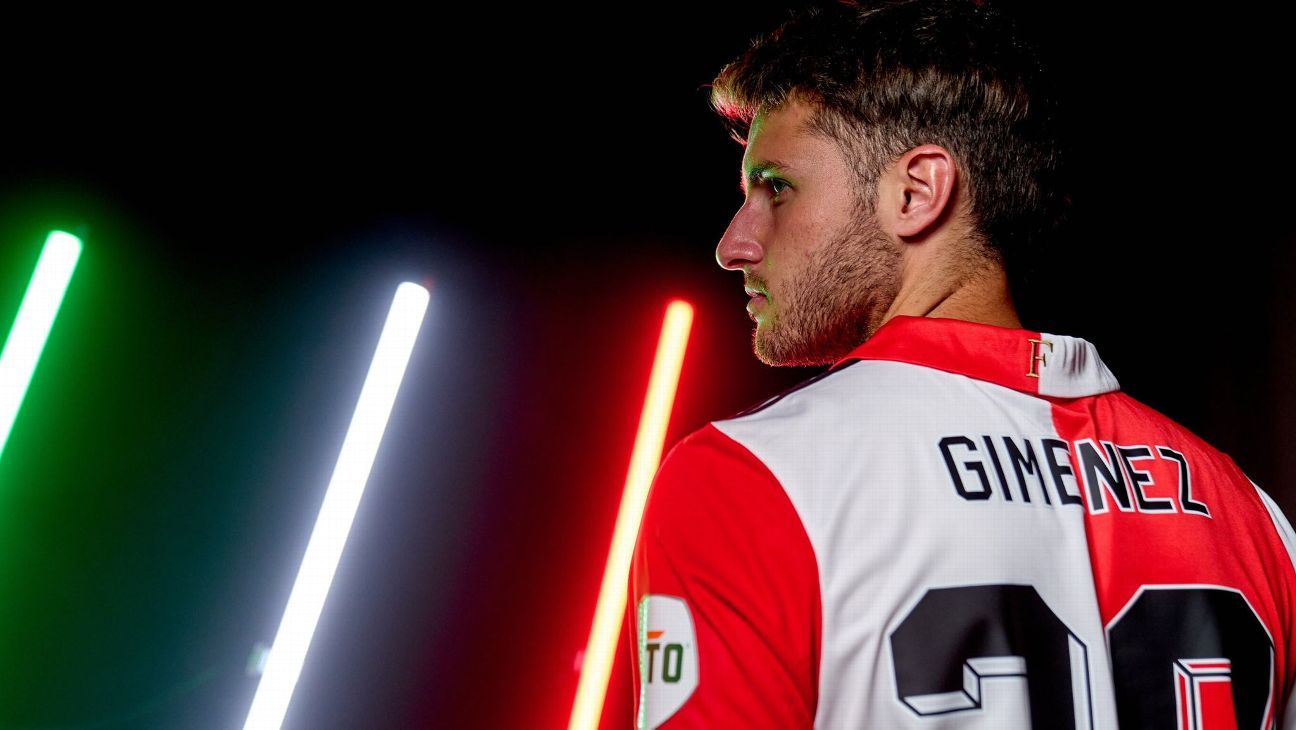 At what time to see the possible debut of Santiago Giménez with Feyenoord exclusively on Star +? 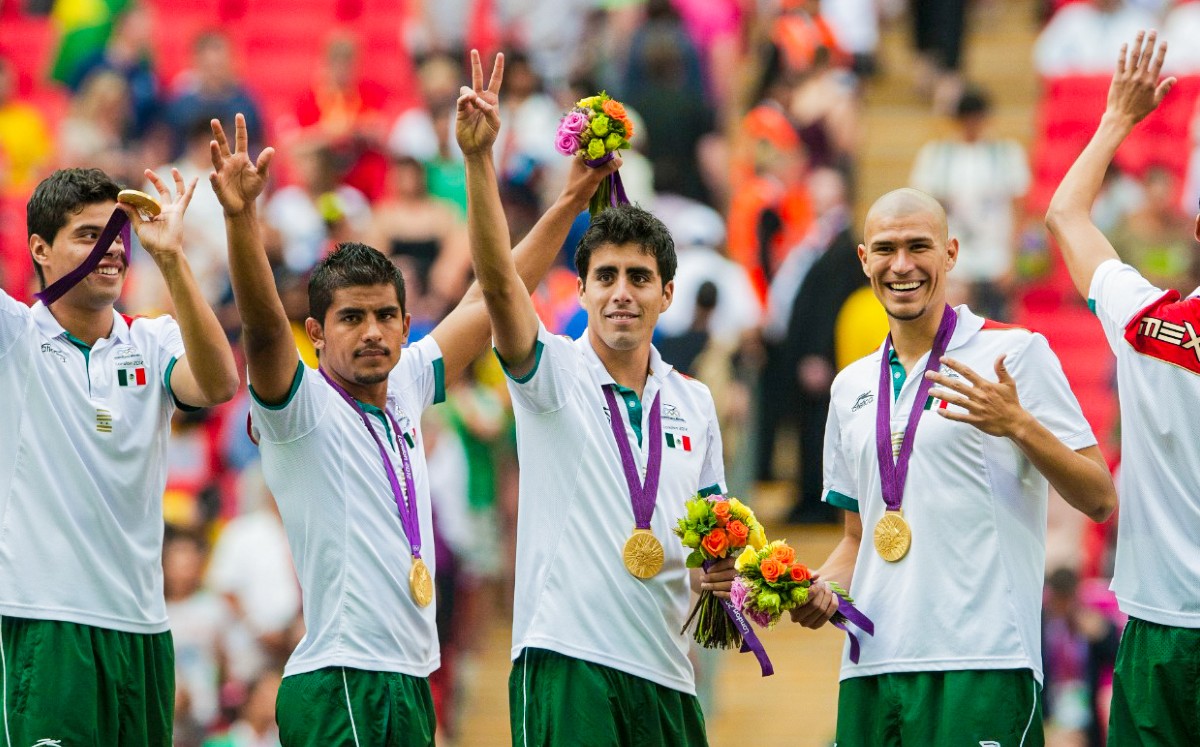 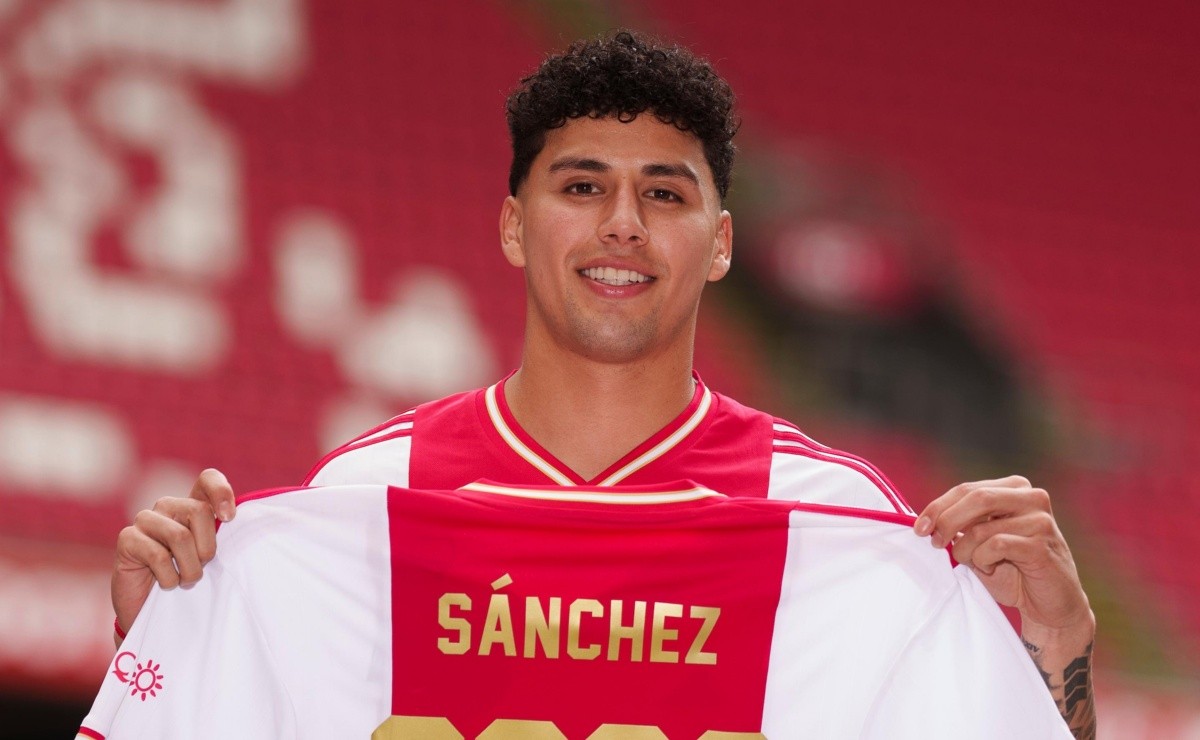