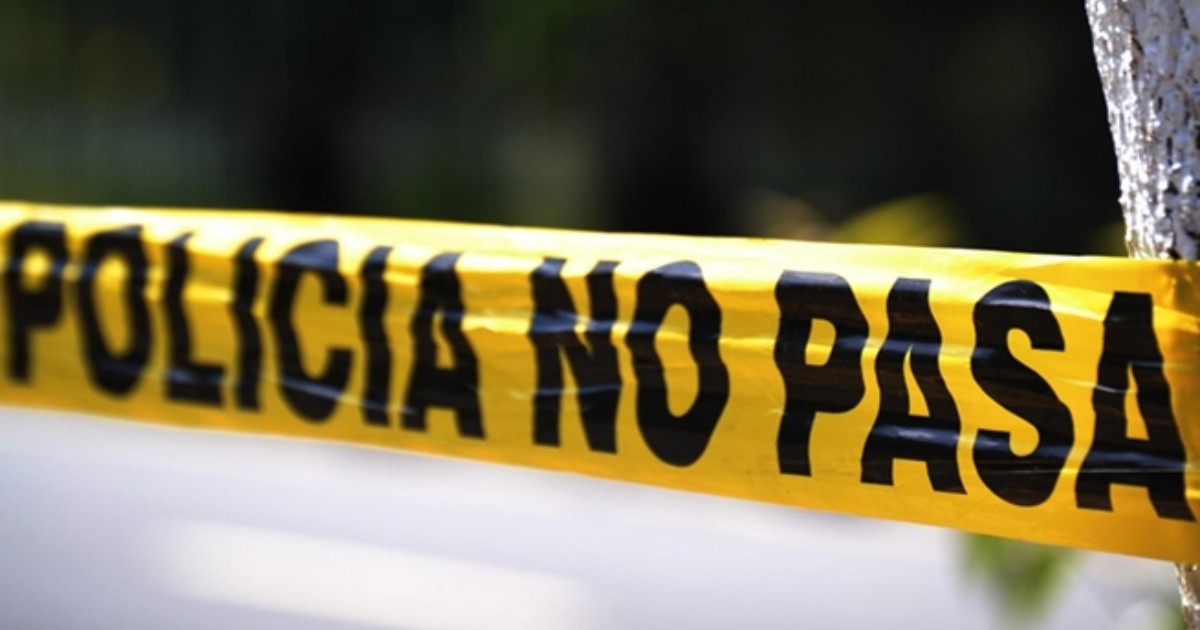 SONORA.- The lines of research that the Attorney General of Justice in the State (FGJE) of the two femicides that occurred in Hermosillo and Cajeme in the last two days, They point to the relationship that the victims had with people related to drug dealing and contract killings.

Prosecutor Claudia Indira Conteras reported that they have advanced in the investigations in our cases and that of Cajeme will be investigated as femicide and abortion.

He called on the authorities and society to form a common front to eradicate violence against women, and Above all, avoid risk factors such as interacting with people who engage in illegal activities.

They investigate as femicides

The Attorney General of the State of Sonora (FGJE) investigates as femicides the murders of María Jesús, a 19-year-old girl who was shot to death in Cajeme while pregnant, and of Arith Alejandra, a 25-year-old mother, who died in Hermosillo.

In the case of the death of María Jesús will also be investigated as an abortionpointed out the FGJE, which through its Twitter account added that they will spare no effort to find those responsible for this violent act.

He mentioned that this femicide shows that society, media and institutions They have to do more to prevent and eradicate these crimes that affect citizens.

The body of this María Jesús was located yesterday around 09:10 am, in a vacant lot located west of Chirahui streets, between Tepeyac and Pitahaya, in the Amaneceres neighborhood of Ciudad Obregón.

According to the Homologated Police Report prepared by agents of the Municipal Police, was found on a hill of rubble, face down and with blood stains in different parts of the body.

The Prosecutor addressed yesterday the issue of the murder of Arith Alejandra in Hermosillo and promised to find him or those responsible and invited the population to provide information about these events through the 089 line or FGJE facilities.

It may interest you: They give 50 years in prison to the femicide of Nohemí Alejandra, found mutilated and burned in Cajeme.

Previous Great Britain GP F1 2022: Helmut Marko’s claim to Jos Verstappen after criticism of Checo Prez
Next Price of the dollar today Saturday, this is the exchange rate