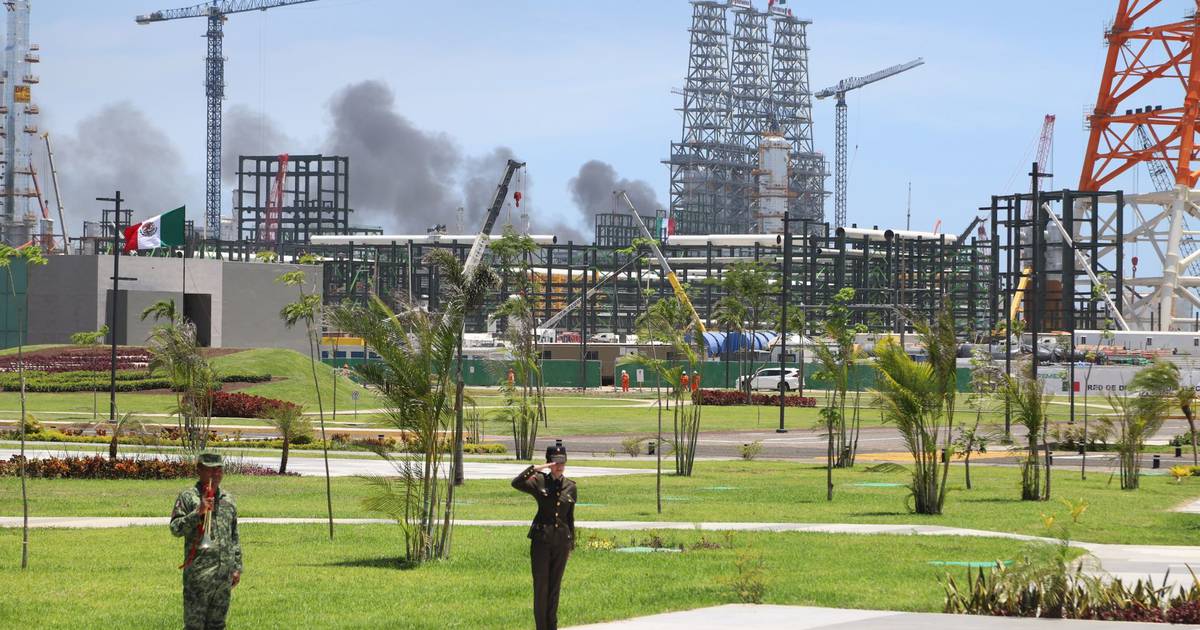 The Dos Bocas refinery of Petróleos Mexicanos (Pemex), inaugurated this Friday, and the purchase of the Deer Park refinery, located in Houston, Texas, more than a solution, could become a burden for public finances and the Mexican economy. , assured the experts of the Mexican Institute of Finance Executives (IMEF) in videoconference.

Jessica Roldanvice president of the IMEF, commented that “the construction of the Dos Bocas refinery has a series of elements that have been surrounding it, such as a doubtful investment in the sense that it cannot contribute to economic growth, that it does not generate an environment of increased production or improved competitiveness.

The expert considered that, to the extent that Petróleos Mexicanos (Pemex) does not meet its objectives, “definitely the risk for public finances will be latent, but above all because of the resources that are dedicated to unproductive activities, which could be destined to others within public spending. This represents an important opportunity cost, not only for the government, but in general, for the country’s economic activity and growth”.

“We cannot stop worrying about the expenses that may be in the fiscal budget of our country, the amounts that are allocated to this activity may be used for other purposes that may be more productive for the Mexican economy,” said Alejandro Hernández Bringas, national president of the Institute.

It’s already a dream come true,” he said.President Andrés Manuel López Obrador at the inauguration of the mega refinery known as Dos Bocas, but officially called Olmeca, accompanied by the executive president of Pemex, Octavio Romero Oropeza, and the Secretary of Energy, Dew Nahle.

“We are going to be able to process 340,000 barrels of oil (…) I want to emphasize that this was the best site because it is already from a Pemex terminal, all the oil from land and shallow water from Tabasco and Campeche arrives here, 1 million barrels per day,” said AMLO, from Paraíso.