AMLO’s commitments – Four years after his victory, the President has achieved 50% of his goals

From the perspective of President López Obrador, of the 100 commitments with which he began his government, he only needs to fulfill three: resolve the Ayotzinapa case, the transition to green energy, and decentralize federal offices. But there are other data that show that four years after his triumph, he has almost 50 percent compliance.

Mexico City, July 1 (However).- The President Andres Manuel Lopez Obrador marks the fourth anniversary of his electoral victory with 46 commitments fulfilled, 28 in process, 15 not fulfilled and 11 of which there are no elements to evaluate them.

However, it makes this review of the list of 100 commitments that López Obrador made on December 1, 2018 in the Zócalo Capitalino, based on public data from the federal government itself, the Public Account, from the Superior Audit of the Federation (ASF) , the Federal Expenditure Budget (PEF) and organizations such as the National Council for the Evaluation of Social Development Policy (Coneval).

During these four years, the commitments that are fully approved are those that already have some approved law that shields them. It is also a list that can change since until now a commitment may be marked as fulfilled but being, for example, about the good behavior of officials, it could jump to the “not fulfilled” box.

In December 2021, the President assured that he had already fulfilled 97 commitments and that the other three — decentralize the federal government, promote the development of renewable energy sources and resolve the Ayotzinapa case — were in process, but the data shows that more is needed to complete the entire list.

From the first year, the commitments regarding social programs have been fulfilled: support for primary and secondary students, upper secondary education, for low-income university students, payment to older adults and people with disabilities. Each of these supports already have a law that supports them and are delivered directly, which was also a separate commitment.

In this area are those that have to do with austerity in the public service: that no one will earn more than the President, the few trips abroad and the decrease in private secretaries.

Official advertising spending was reduced by 50 percent, the presidential figure no longer has jurisdiction, corruption is now a serious crime, Enrique Peña Nieto’s presidential plane is for sale, and former presidents no longer receive a pension.

In this category there are commitments such as urban improvement in marginalized neighborhoods on the northern border: Tijuana, Mexicali, San Luis Río Colorado, Nogales, Ciudad Juárez, Acuña, Piedras Negras, Nuevo Laredo, Reynosa and Matamoros and the start of operations of the fertilizer plant in Coatzacoalcos, Veracruz.

The in-depth investigation into the disappearance of the young people from Ayotzinapa continues; The commitment states that “the truth will be known and the guilty will be punished” and the amnesty process to release political prisoners or victims of reprisals by caciques, officials or rulers of the former authoritarian regime, according to the President’s words, is slow.

One of the promises that was not fulfilled from the beginning was to maintain the children’s stays. These were canceled at the beginning of the administration and instead it was decided to provide direct support to families; Specialists on the subject consider that the new tactic of giving money to fathers and/or mothers so that they pay for the instances and the money is no longer transferred to those centers, does not guarantee the fulfillment of the objectives of the program.

In relation to commitment 22, which speaks of transferring to the mining communities the tax that is charged to companies for extracting the material, it has not been possible to carry out because in Congress, the reform that would modify the current law that dates from the Government of Carlos Salinas de Gortari she continues to be detained.

On the prohibition of not authorizing the contracting of offices to prepare bills, development plans or any type of analysis, recommendations, reports and other documents that may be prepared with the work and professional capacity of public servants, in accordance with the Compranet contracts, continue and specifically in the Legal Department of the Presidency.

On the development of alternative renewable energy sources such as wind, solar, geothermal and tidal, it is a point that has caused controversy for the President since they accuse him of going against clean energy. He has replied that it is not, but that the transition is slow.

In terms of energy, it was promised that “raw material extraction methods that affect nature and deplete water sources such as fracking“, however there is still a game for the fracking: Mexico has current contracts and assignments for the exploration and extraction of unconventional hydrocarbons. There are 26 areas already awarded, 25 are assignments to Pemex and only one is a shared contract between Pemex and an individual. Still in 2019, the National Hydrocarbons Commission (CNH) authorized seven exploration plans that involve the use of fracking.

She is a journalist from UNAM, specializing in politics from Carlos Septién. She has dedicated the last few years to data journalism, with an emphasis on issues of poverty, inequality, transparency, and gender. 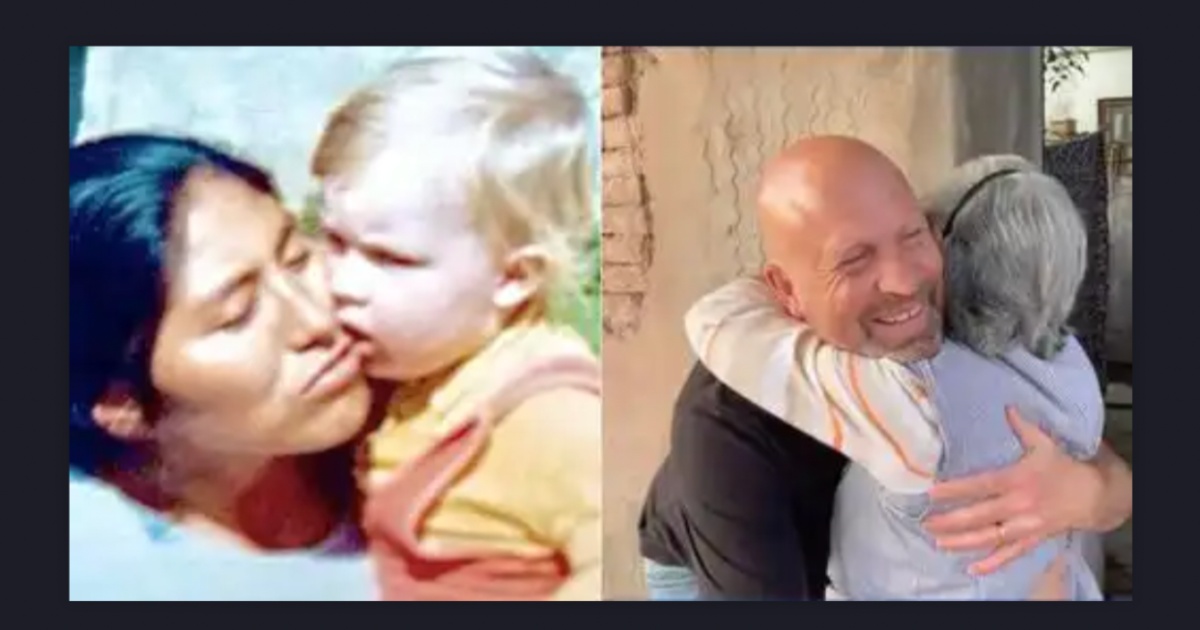 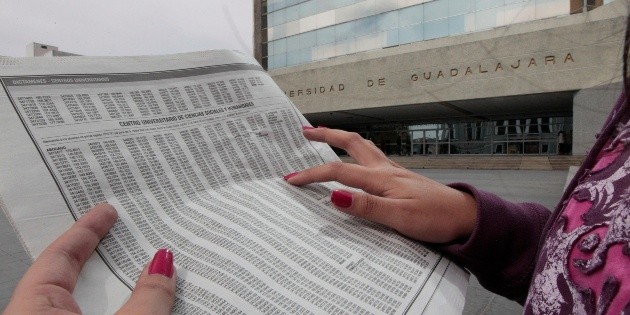