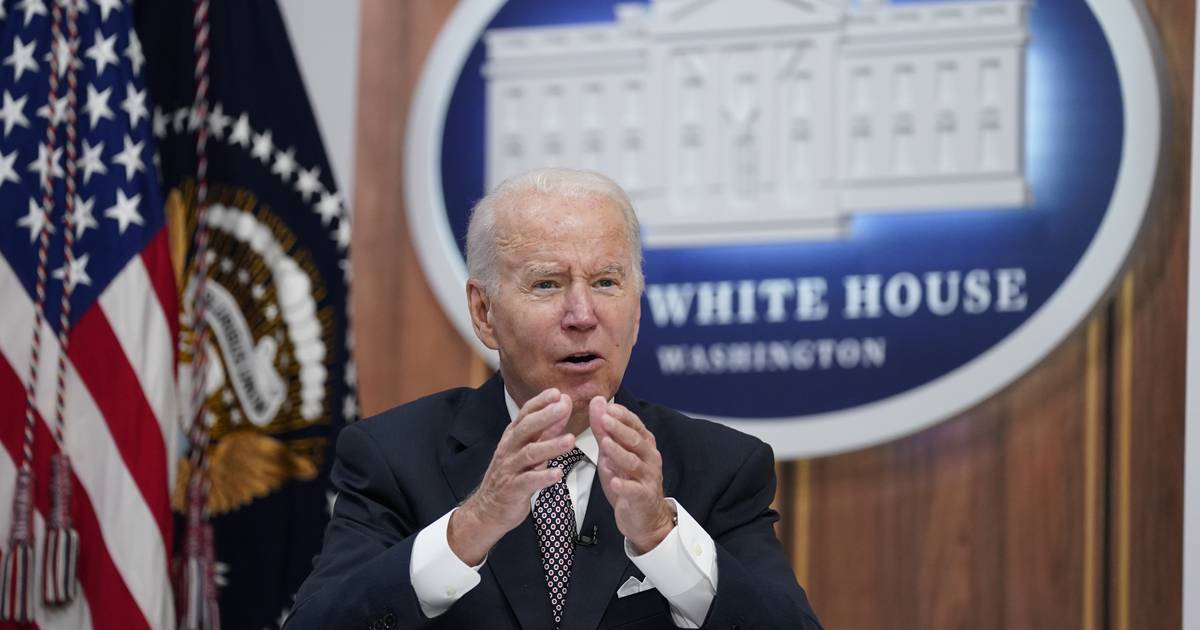 7 in 10 Americans do not want President Joe Biden to seek re-election, according to poll results released Friday. A third of those citizens believe that they are too old.

The survey jointly conducted by the Center for Policy Studies at Harvard University and by The Harris Poll points out that Biden is seen as a bad president by 45 percent of those who do not want him to continue in the White House after the 2024 presidential elections.

Biden, 79, would also receive 30 percent support among Democrats. in the primaries of his own party.

His predecessor, the 76-year-old Republican Donald Trump, sees it just as badly: he collects a discontent from 61 percent of those surveyed who do not want to see him lead the United States again.

Some 33 percent of those who do not support him believe he would divide the country and believe he was responsible for instigating the storming of the Capitol on Jan. 6, 2021, when a mob of his supporters stormed there as a joint chambers session was taking place to ratify Biden’s victory in the elections of the previous November.

The survey was published the same day that another stressed that, in the event that both were presented again for office in 2024, there would be virtually a tie at the polls.

According to that survey, in this case of the private university Emerson College, located in Boston, Biden would collect 44 percent of the votes and Trump 39 percent, despite the fact that only 40 percent of respondents consider that the current president is making a good work.

Biden does not rule out trying to revalidate his position

“I am not worried about the legislative elections (in November) or if they generate more partisan obstruction. I am sure that we will be able to solve it in the six years that I have left in the Presidency, ”he said last April 30 at the traditional White House correspondents dinner.

Biden defeated Trump in the November 7, 2020, election with 306 electoral votes, to Trump’s 232, and was sworn in on January 20, 2021 in a ceremony in which Trump became the first outgoing president in not attend the investiture of his successor.

Tags Re-election in the US

Previous Preventive medicine is promoted in Coatzacoalcos students
Next Is it compatible to have a partner and study Medicine?