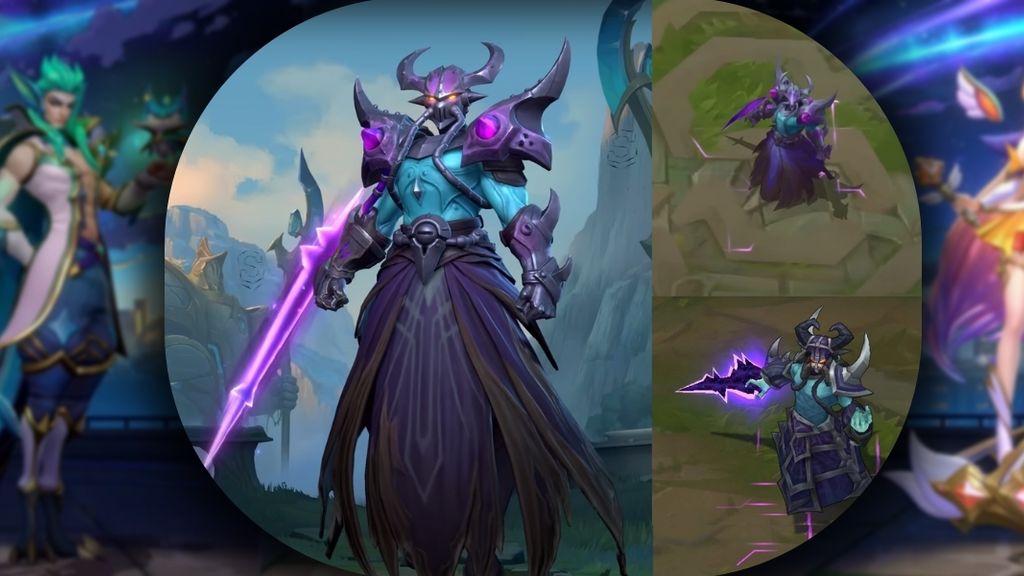 To this day there are many League of Legends players who think that wild rift is a kind of port of the game from PC to mobile, that what Riot has done is to transfer it by changing some things to continue with its profits in the mobile market.

What many players don’t know is that wild rift is a completely independent game from League of Legends, created from scratch with a completely new graphics engine, although clearly inspired by its “big brother”.

The problem comes when the Wild Rift development team, including the design and aesthetic team, releases champion and skin changes that cause misgivings in the PC communityThat’s right.

In recent days, new Star Guardian skins have been revealed in Wild Rift, such as Seraphine (not on PC) or a redesign of Rakan and Xayah, which look really good on the mobile title.

However, what more has bothered on Reddit has been the new Kassadin in Wild Riftwith a complete remodeling of his base model and showing a much more real Kassadin with respect to his splash art.

The reason this Kassadin appears in Wild Rift and on PC is not simple: they are different teams and, in addition, they can work more easily on mobile phones because the engine is made in another way, in addition to being independent.

That doesn’t mean that Riot should take note of what Wild Rift does not just with skins, but with a lot of animations and abilities that feel much better on Wild Rift than on PC.

Some rioter has come forward in the Reddit thread to chat with users, although there are still quite a few users who don’t understand why Wild Rift does, and PC doesn’t.

Previous “Neighbors” refuses to release the memory of Octavio Ocaña
Next With Coca-Cola and Pepsi leaving, Russian firm says it’s time for a Chernogolovka Unboxing and first impressions of the new OnePlus 10T a new leak details the types of the legendary quartet 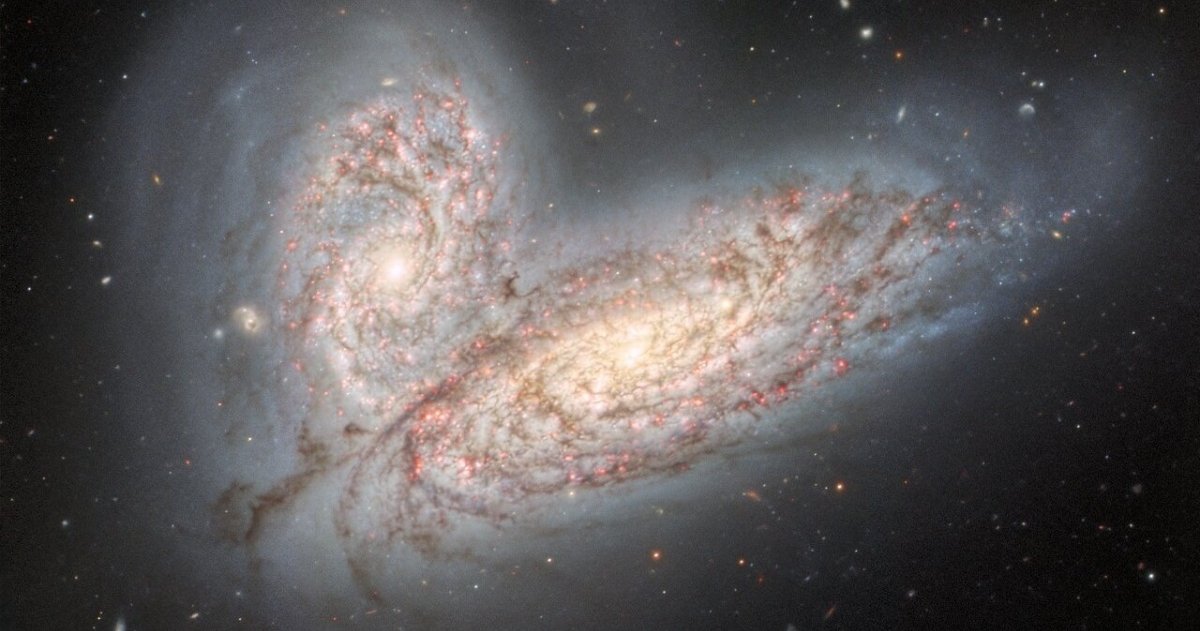 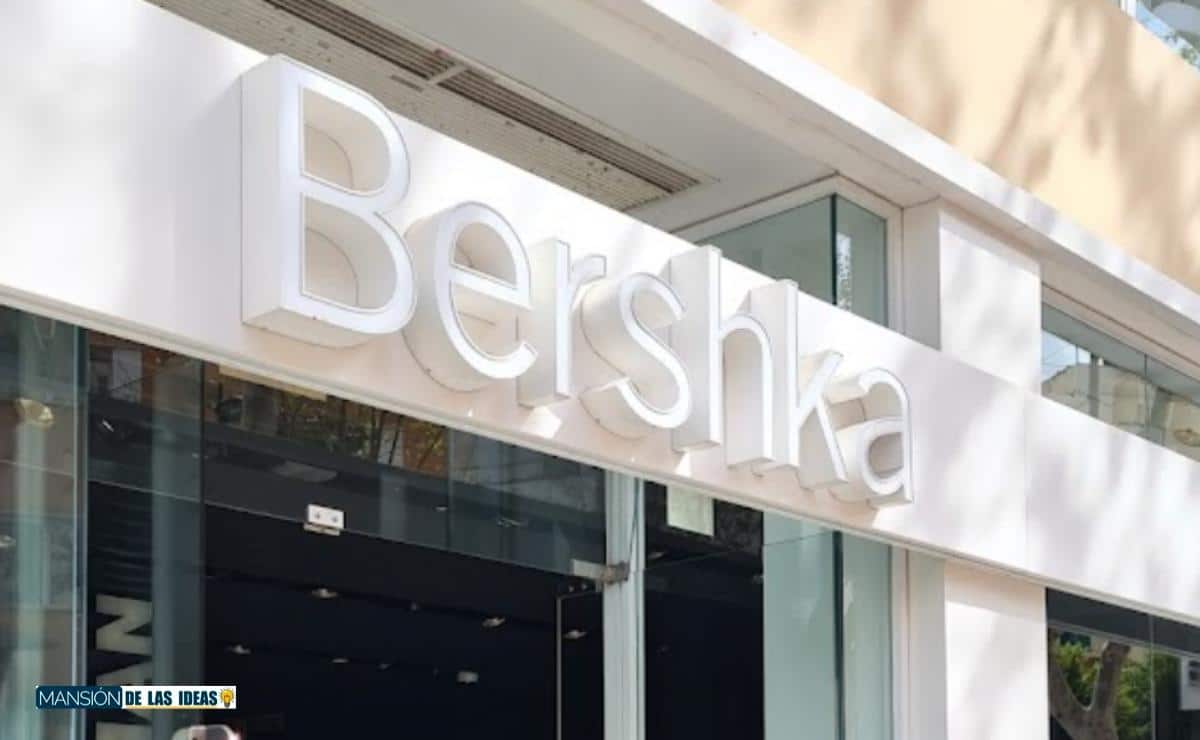 It is that we cannot avoid it. Every time we go to the clothing stores …