Immersed in rumors about the complicated separation process they are going through for everything related to the custody of their two children, Shakira and Gerard Piqué continue to show that Milan and Sasha are their priority at the moment and, like any former couple with children in common, they have to share the holidays to enjoy their little ones to the fullest.

If a few days ago it was the Barça footballer, passionate about tennis, who traveled to London with his children to watch the first Wimbledon matches – where he was seen to be very serious and aware of his mobile phone at all times – now it is the turn of the Colombian, who this Tuesday left Barcelona with Milan and Sasha to head to Santander, where they are at the moment.

More specifically in Oyambre, famous for its waves and a paradise for surfers like Shakira, who already enjoyed a few days in the Cantabrian town in September last year with her children and Piqué, when they were still a couple as close as in love.

Read also: Piqué breaks the cell phone of a paparazzi, who asked about Shakira

Now, almost a month after the announcement of their separation, the singer has returned to Santander with her little ones and, according to “El Diario Montañés”, this Tuesday she was seen surfing in the Bay of Biscay with the best of their smiles.

A national vacation that makes speculation gain strength that Piqué would not allow Shakira to leave Spain with Milan and Sasha until they reach an agreement regarding the child custodyalthough it is unknown if this information is completely true or one of the versions surrounding the ex-partner since they announced their breakup on June 4.

Read also: Shakira and Piqué: the singer’s ex-in-law reveals the real reason behind the thunder

Previous The President and Garcia Luna
Next Safety pin! The award-winning horror game that costs 30 pesos on Steam 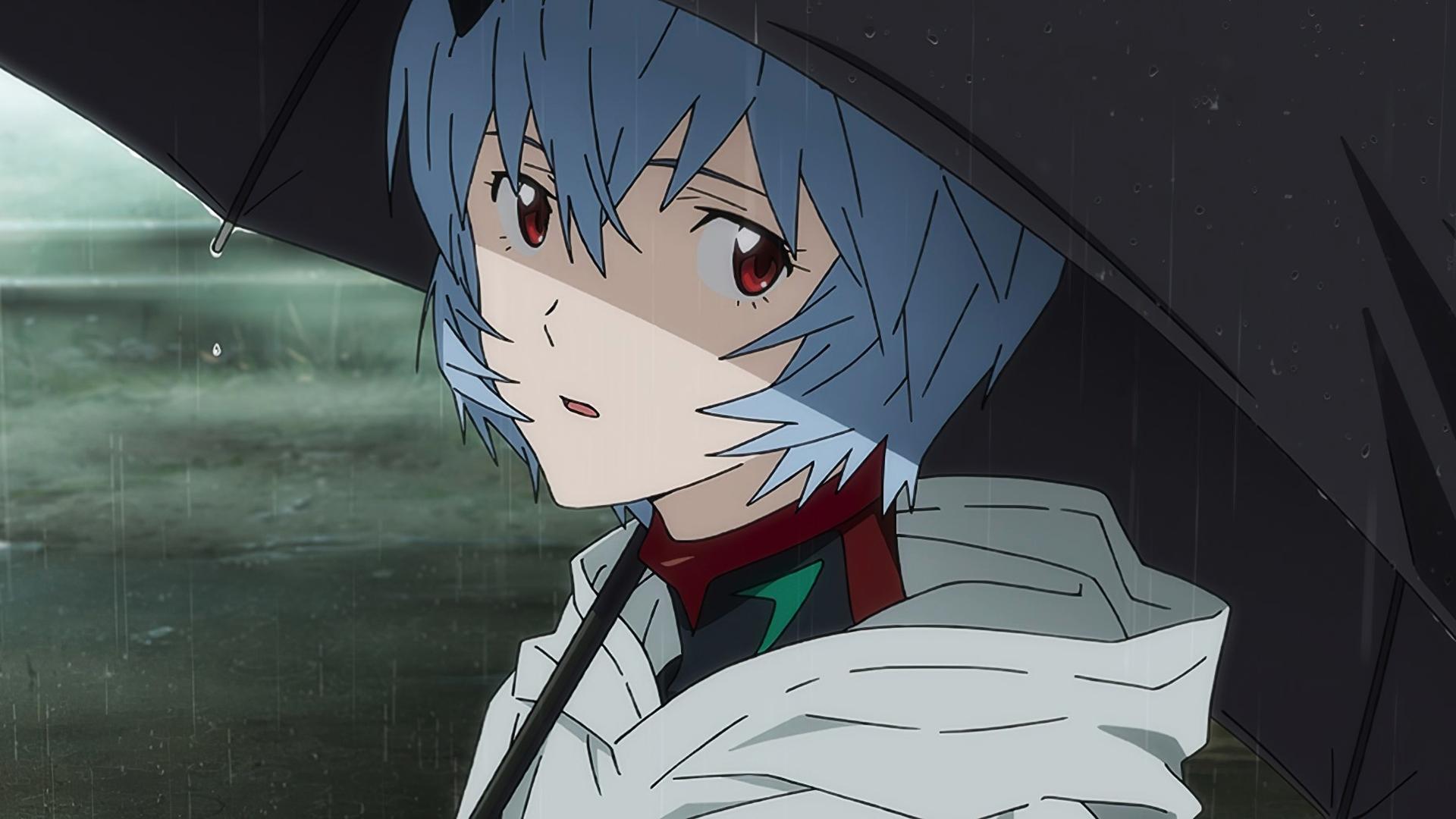