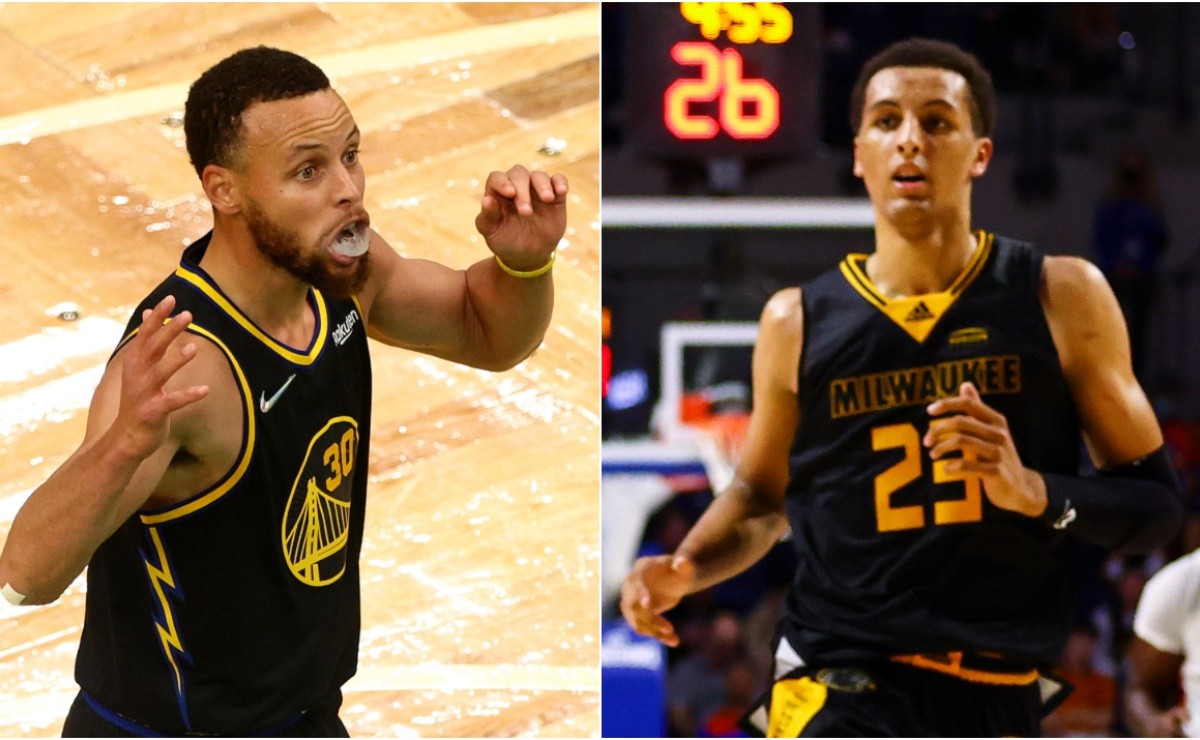 Will Stephen Curry like it? The new player that the Golden State Warriors selected in the 2022 NBA Draft

The title of Golden State Warriors in the NBA 2022 demonstrated once again the importance of doing a good job in the Draft. Stephen Curry was selected with the pick 7, Klay Thompson with 11 and Draymond Green with 35. These three players have already accumulated four championships.

After breaking the monotony of the NBA in the 2016-17 season by signing a star of the caliber of Kevin Durant, the Warriors have opted to develop players who come from the Draft or from a trade instead of risking it to sign another figure. In 2022 the idea was maintained.

Bob Myers, general manager of the Golden State Warriors, stated that they would not have a problem in a place on the team being occupied by a rookie from the NBA Draft 2022. They already did with Jonathan Kuminga and Moses Moody in 2021 and it did not go badly for them, since these players averaged 9.3 and 4.4 points per game, respectively, in the 2021-22 season.

The last time the Warriors had the 28th pick in a Draft was in 2019 and the chosen player was Jordan Poole. How did it go? One of the players who improved the most in the 2021-22 season with 17 points per game in the Playoffs that led Golden State to the 2022 NBA title.

Will Curry like it? The new player that Warriors selected in the Draft

Patrick Baldwin Jr. forward from the University of Milwaukee, who was listed as the fifth best recruit by ESPN in 2021 and who has just averaged 12.1 points and 5.8 rebounds per game in 11 games is the new player who Golden State Warriors selected in the 2022 NBA Draft. “It’s a threat.” Draymond Green pointed out.

“It was modern basketball. He was what you’re looking for: (6ft 10in), he can move, dribble, shoot, very nice guy, son of a coach. so much potential as a shot taker, you’re like, ‘Fuck it, man. There is no failure factor there at all‘”, an NBA scout said about Patrick Baldwin Jr. for CBS Sports. Will Stephen Curry like it?