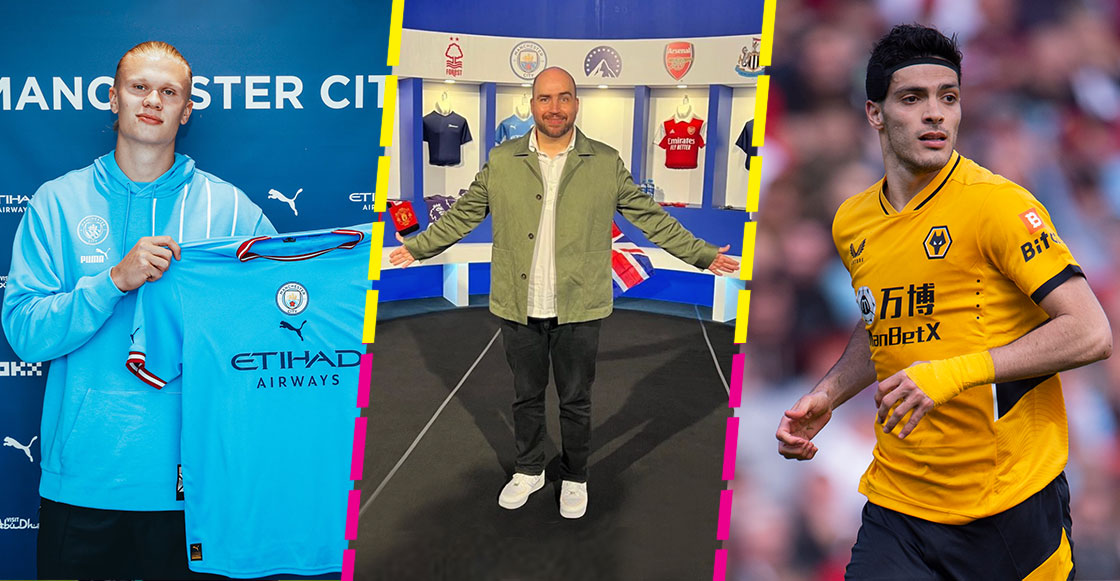 The Premier League has changed houses and as announced a few months ago, from the 2022-23 season the broadcast rights in Mexico will pass into the hands of Paramount+, so that now we will be able to watch English football in streaming.

Precisely, Paramount + held an event in which it presented the latest details before starting the season, on August 5 and here we tell you everything you need to know about the arrival of the Premier League to its new home.

Who will be the narrators?

Although the Premier League changes houses, it maintains the main voices, so we will hear in Mexico the narrations of the duo made up of Ricardo Sales and Christian Elguea.

Both made dumbbell in Sky Sports and the degree of acceptance was such, that now they start a new project in Paramount +.

All the matches will be broadcast… All of them!

Paramount+ is really going to broadcast all the games, something that had not happened in Mexico and Central America. In this way, we will have the freedom to choose any of all 380 matches in the 2022-23 Premier League season.

But that is not all. In addition to broadcasting all 10 games on each date, we will be able to watch a live game every day through Pluto TV, as well as the repetitions of the rest of the games totally free and here we leave you the link.

What will be the first match in Paramout+?

Prepare the date, because on August 5 the Premier League kicks off and the first match at Paramount + will be nothing more and nothing less than the Crystal Palace v Arsenal.

What else can we see in Paramount +?

In addition to the live matches, Paramount+ will have extensive coverage with magazines, highlights, as well as analysis before and after each day of the Premier League.

How much does it cost to subscribe to Paramount+?

To watch all the Premier League matches, as well as other content, including the Copa Libertadores and Copa Sudamericana (as well as series and movies), you can subscribe for one monthly payment of 79 pesos, but if you want to take a look before, you can start with a free trial of seven days and here we leave the link.

Previous World Swimming 2022: Strong scare at the World Cup in Budapest: Anita Álvarez fainted in the middle of the pool; she was rescued
Next Europe welcomes summer with a new wave of covid-19