MEXICO CITY (appro) .- Red Bull Racing announced the indefinite suspension of the Formula 2 driver, Jüri Vips, this because the Estonian made a racist comment during a video game streaming on Twitch. The Austrian team immediately took action on the matter.

During a session of the video game Call of Duty: War Zone, which was shared via streaming on Twitch, Jüri Vips said the word “black” and the reactions of the users were immediate. The controversy was such that Red Bull issued a statement on this matter:

“Red Bull Racing has suspended junior driver Jüri Vips from all team roles effective immediately, pending a full investigation into the incident. As an organization we condemn abuse of any kind and have a zero tolerance policy for racist language or behavior within our organization.”

For his part, the 21-year-old pilot shared a post on his Instagram account to apologize for what happened: “I want to apologize for the offensive language I used in a broadcast earlier today. This language is unacceptable and does not reflect my values. I deeply regret my actions and this is not the example I want to set. I will fully cooperate with the investigation.”

In October 2018, Vips entered the Red Bull Junior Team. And in May 2022, the Estonian replaced Sergio “Checo” Pérez in free practice for the Spanish Grand Prix. At the moment, the professional future of one of the names Res Bull has bet on the most is uncertain while the team carries out the investigation. 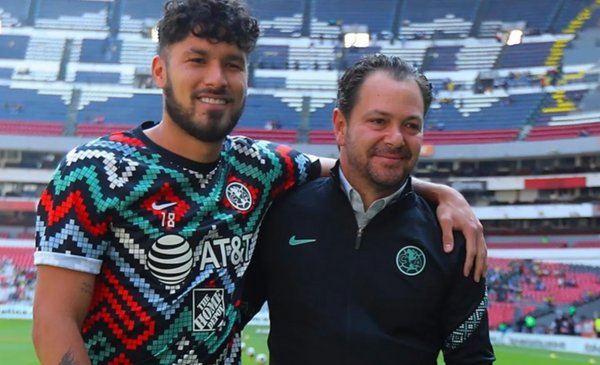 Santiago Baños breaks the silence on the offers for Bruno Valdez 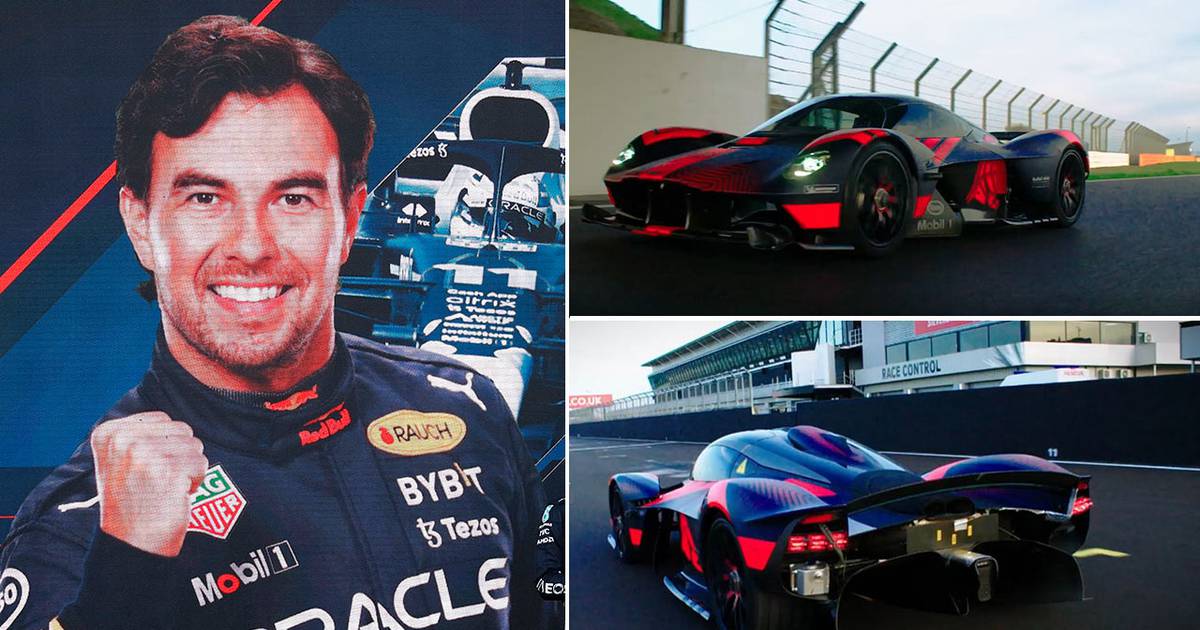 The price of the RB17 hypercar designed by Red Bull 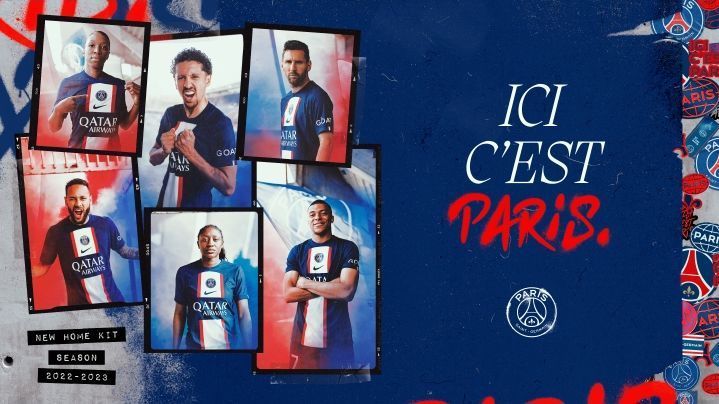