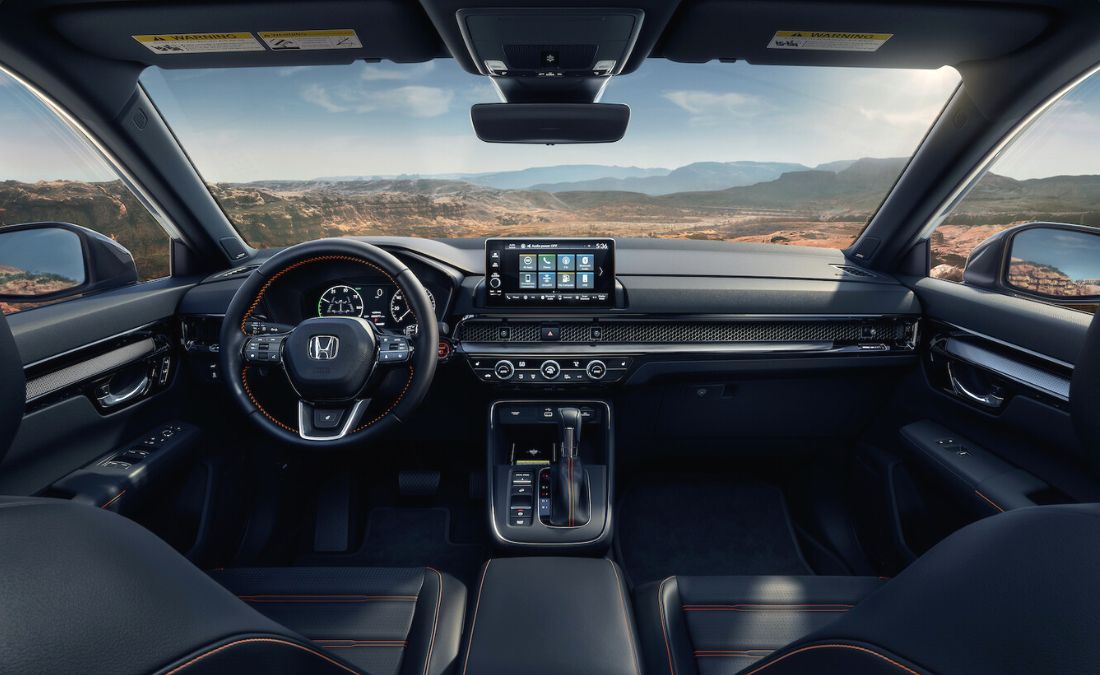 This is what the cabin of the expected SUV looks like

The debut of the sixth generation of Honda CR-V will be on July 12, but before a preview of its interior in a new teaser.

Honda’s SUV line has been renewed and Honda CR-V will be part of the update with a new generation that will be presented to the public next month. However, some advances of the brand are revealing several details before the premiere.

The latest Civic it became one of the main influences of the novelties that the Japanese manufacturer is presenting with its utility vehicles in practically all the markets of the world. both in the outside and insidethe 2023 CR-V takes several elements.

A few weeks ago several features of its exterior design were hinted at, emphasizing the electrified components of its powertrain, the badge “Hybrid” had close-up in the images. Now a new official preview reveals your cockpit layout. 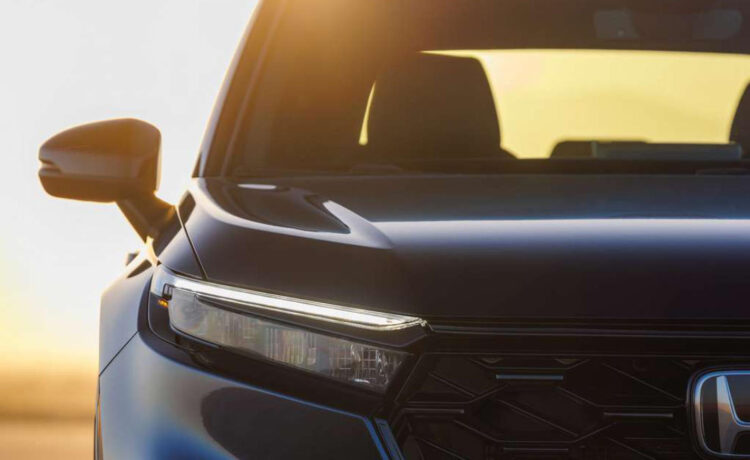 The Honda CR-V evolution in this new commercial cycle it is obvious, just as its exterior is modernized, the same will happen on board. The cabin will look minimalist and more sophisticated compared to its predecessor. Civic influences are again noticeable here.

The use of new higher quality materials and textures that also contribute to the visual style with different finishes and textures. Dark upholstery is contrasted with orange stitching on the seats, steering wheel, gear shift liner and center console. aiming for this to be a top version.

Right in the center of the front panel rises a floating screen nine-inch, dedicated to the infotainment center horizontal ventilation grill and a circular command box. All these elements taken from the sedan in the same proportions and style. 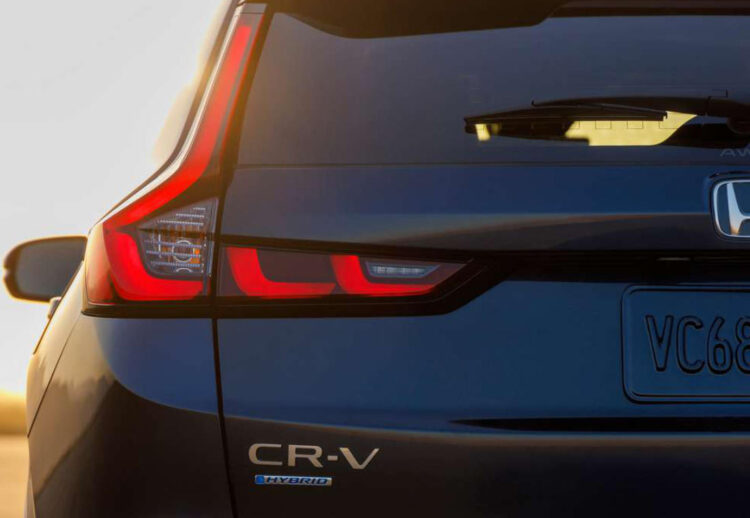 For the rest, it is known that the new generation CR-V will debut its hybrid drive system counting on a turbo engine 1.5 liters and a 2.0 liters. Undisclosed power figures, but you don’t have to wait long to know them in detail. 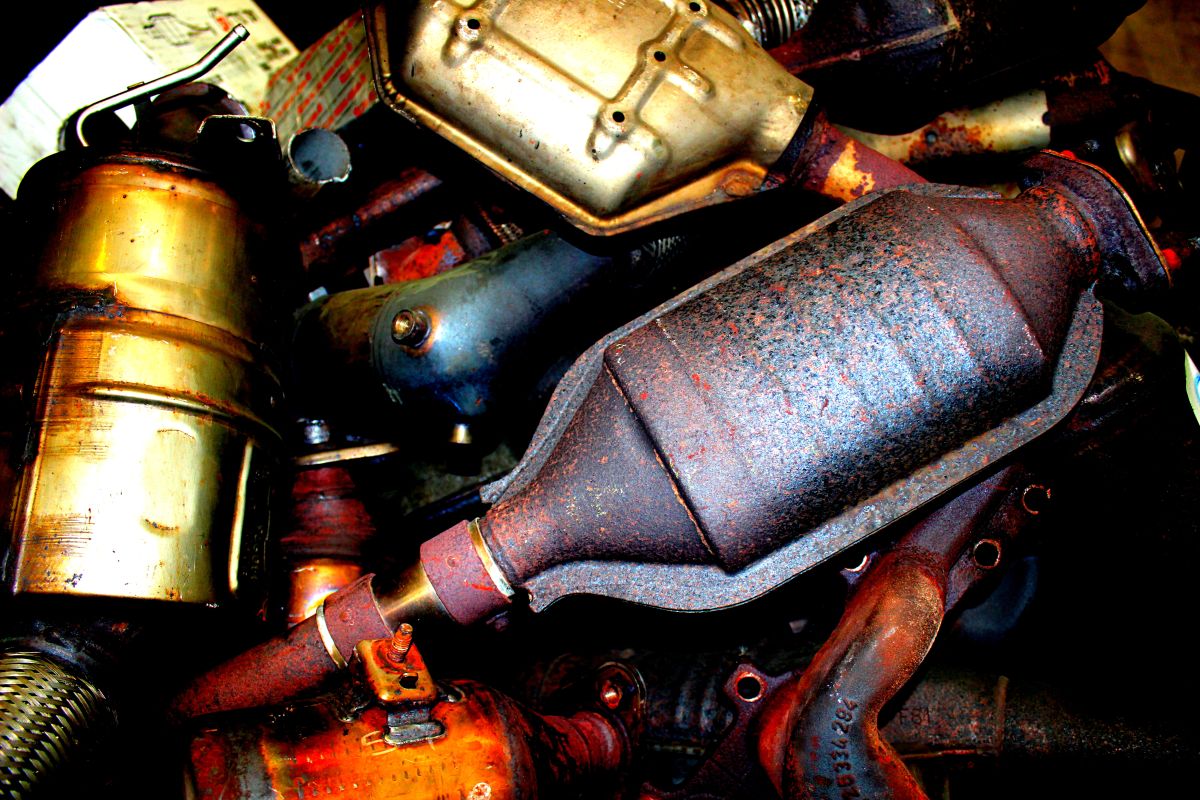 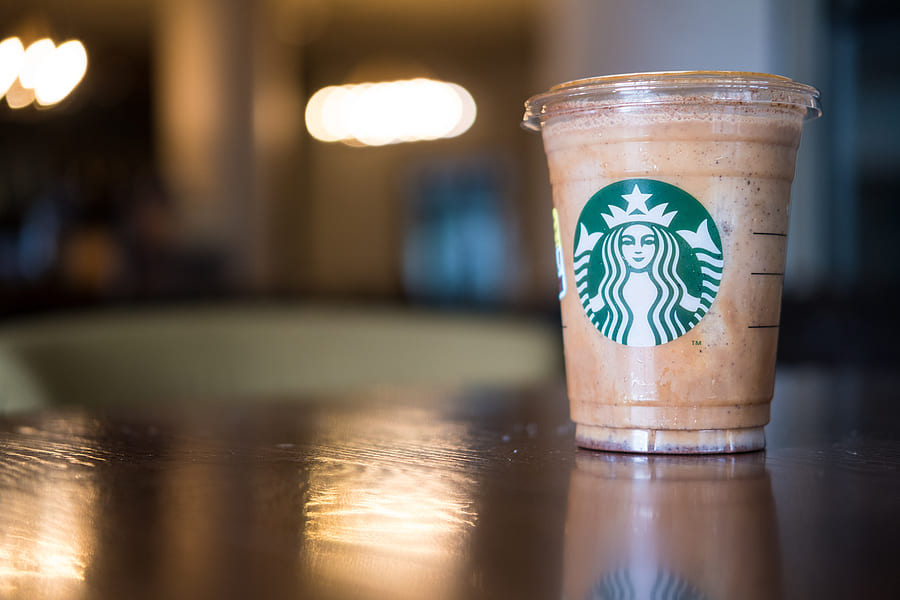