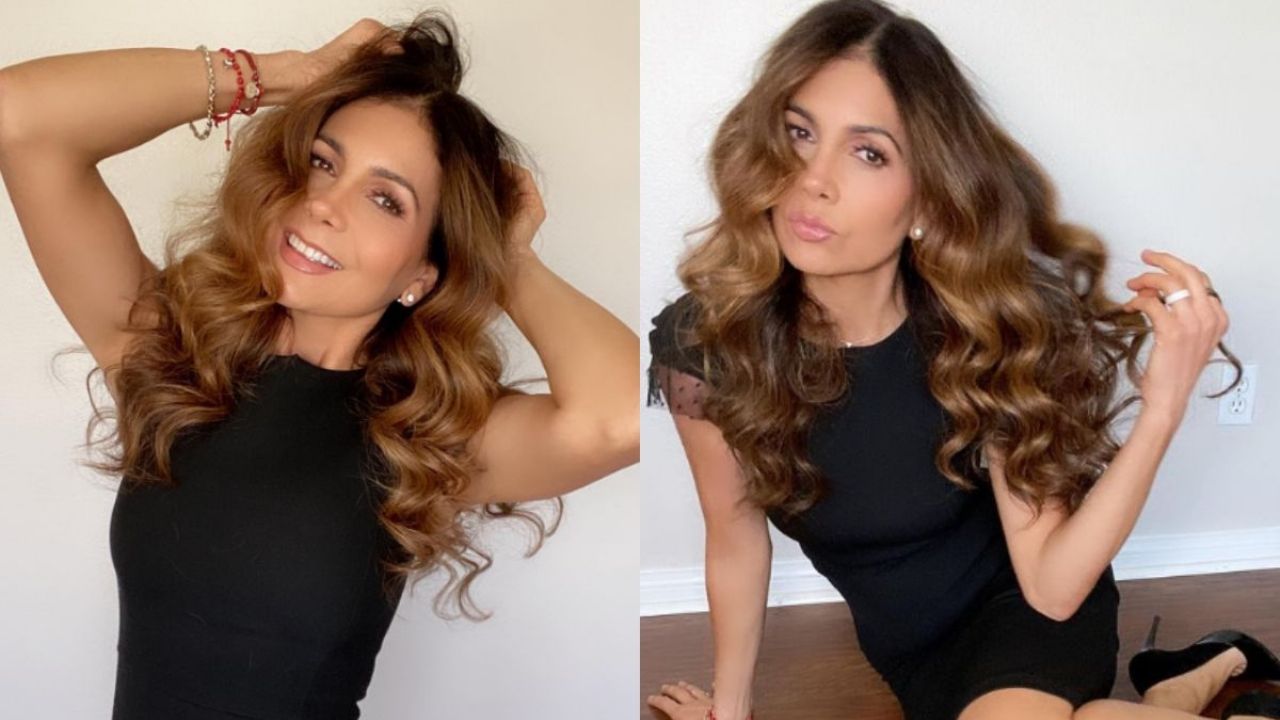 The incredible transformation of Paty Manterola: From Garibaldi to sexy bomb at 50 | PHOTOS

Last April 23, Patricia Manterola turned 50, although her figure and her face show that the years have not taken their toll on her, since she is more spectacular than ever.

And proof of this are the continuous photos that she shares on social networks, where she shows that she is like good wines, since over the years she acquires more presence and beauty.

Well, despite the fact that Charly López, who was his partner in ‘Garibaldi‘, assured that the singer did not have the best attitude in the 90’s Pop Tour, the truth is that her fans were frankly happy for her brief appearance.

“From my point of view, very personal, (Patty Manterola behaved) like a good wave, but defensive, believed, like bleeding, heavy, “explained López in ‘First Hand, as he assured that the beautiful singer had changed a lot in recent years.

Unlike what is stated by the exgaribaldithe followers of Patricia Manterola They said they were happy for her participation alongside the musical group that launched her to fame.

However, it should be made clear that over the years, the Mexican actress, singer, and dancer has managed to stay current on the screen, participating in various projects.

Some of them focused on his musical career and others on variety shows, such as brief appearances on soap operas like ‘La Fea Más Bella’.

Also, Patty Manterola She was part of “Mira Quien Baila Univision All Star,” where she served as a judge alongside Puerto Rican Dayanara Torres and renowned dancer and choreographer Casper Smart.

He also participated in the first season of “Who is the Mask” where his character of Lechuza reached the grand finale of the program.

Today, Patty Manterola She is still in force in the musical world, where she continues to accumulate followers, many of whom have followed her since the beginning of her career.