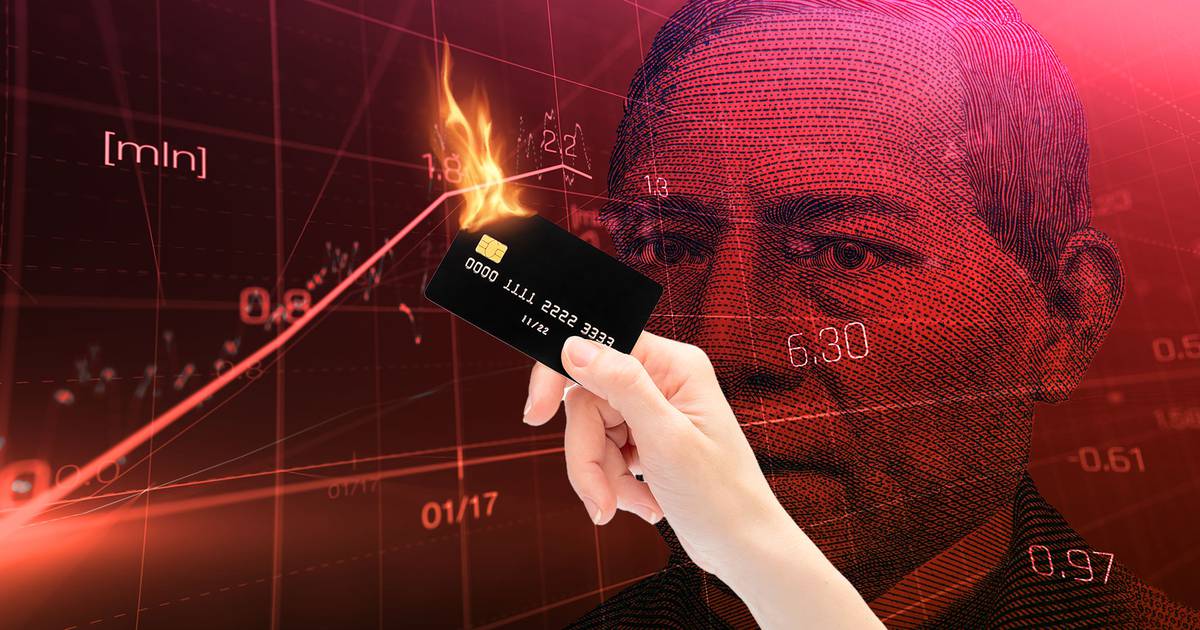 Today, there is consensus that the Board of Governors of Banco de México will agree an increase of 0.75 percentage points at your reference rate.

The fortnightly Citibanamex survey indicates that 33 of 34 economists and institutions that were questioned believe that our central bank is going to align itself with the decision that the Federal Reserve took on June 15.

With this, Banxico’s target rate would be located at 7.75 percent and it would be the highest since November 2019.

Previously, we had had an upward cycle that in December 2018 took the reference rates to 8.25 percent, until now the highest level since Banxico established the policy of target rates.

If the forecasts of the consensus of the experts are correct, that level is going to break in the following months, because rates are estimated to reach 9.50 percent at the end of 2022.

This will hit the cost of credits.

Today, the TIIE at 28 days, a rate frequently used as a reference for various credits, is located at 7.37 percent. If there were a 2.25 percentage point increase in this rate hike cycle, maybe it will reach almost 10 percent at the end of this year.

The last time the TIIE had reached that level was in July 2001, more than 20 years ago.

This means that most of the rates charged to companies or individuals in the following months will be higher and higher.

For example, in a typical loan for an SME at the moment the rate is TIIE plus 7 points, more or less.

If the reference rate reaches 10 percent, we would speak of levels of the order of 17 percenttowards the end of this year or the next, the most expensive we had seen in a long time.

In the case of the credit cards, the rates are much higher already. The CAT (total annual cost) of many cards with credit limits below 50 thousand pesos, are between 50 and 100 percent.

The inevitable effect of a restrictive monetary policy, such as those that are being applied in almost all the world, is an increase in the cost of money.

And, in that context, it is likely that the use of bank credit is reduced simply because it is more expensive than before.

By the same token, it is also likely that there a drop in global demand of the economy, which is what the central banks want, since this would tend to limit or reduce the pressure on prices.

In a country like Mexico, where there is a poor bankarization of the economy and a limited use of bank credit, the effect that these measures have is less than in other countries.

The quarterly survey applied by Banxico shows that the sources of financing that companies use the most are those of their suppliers, while individuals continue to use cash massively and resort in many cases to informal financing channels.

In the end, the increase in the cost of money will also spread to other circuits, but it will do so with a certain delay and with less force, so it is likely that the application of “the medicine” should be longeras de facto it already is, since the rise began before that in the United States.

The INEGI released this morning the inflation for the first half of June and the forecasts for the future are not good, so we will probably continue for a long time with this bitter medicine that the central banks are prescribing us and that leads many anticipate a new economic recession in the course of next year.

Previous Chinese horoscope: the 3 most unfaithful signs according to Eastern astrology
Next Liga MX star game gives clues as to how this Club América squad will play 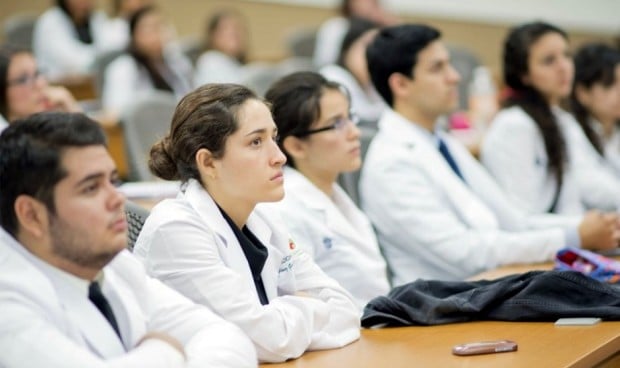 Is it compatible to have a partner and study Medicine? 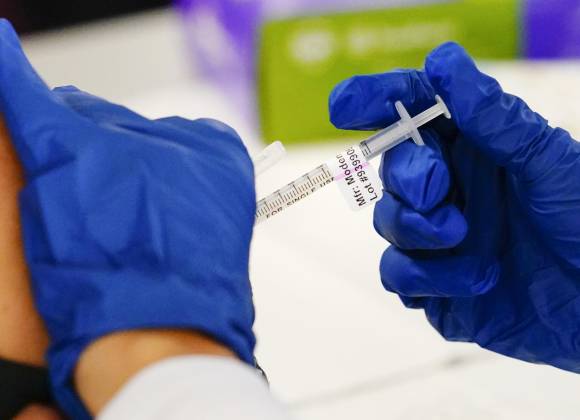 Coahuila hospitals, the most expensive in COVID; they charge up to 864 thousand per patient

Is it compatible to have a partner and study Medicine?

Medicine students. The dedication that future residents have to employ to be able to tackle …