A 37-year-old woman was abducted from her own home by an armed group in the municipality of Tecamac, State of Mexicoreported relatives of the victim.

The woman was identified as Patricia Hernandez Marquez who was inside his home in the colony San Mateo Tecalco, when a group of armed people entered and kidnapped her.

According to Adamaris, the victim’s daughter, who made the case known through social networks, the events occurred at 9:00 in the morning yesterday.

Likewise, he indicated that his mother was kidnapped in his gray Acadia GMC truck, with NJK 41 26 license plates from the State of Mexico.

Read also: Nicolás “N” falls, another of the alleged rapists of Ainara Suárez

They find the truck used for the kidnapping

For its part, Mariela Gutiérrez, municipal president of Tecámacreported that the truck in which Patricia Hernández was kidnapped has already been found and the investigations continue to find the mother of the family.

“Her relatives denounced that she was deprived of her liberty and that to perpetrate the crime, her attacker(s) occupied a van she owned. The truck has already been located – not far from the victim’s home – by our civil guard, whose elements are still looking for it, I’ll keep you updated “, the official spread.

Previous Women’s Soccer: Pachuca, the team that could achieve the “bombshell” in Mexican soccer
Next Uzaki-chan Season 2 Announces October Premiere With Trailer — Kudasai 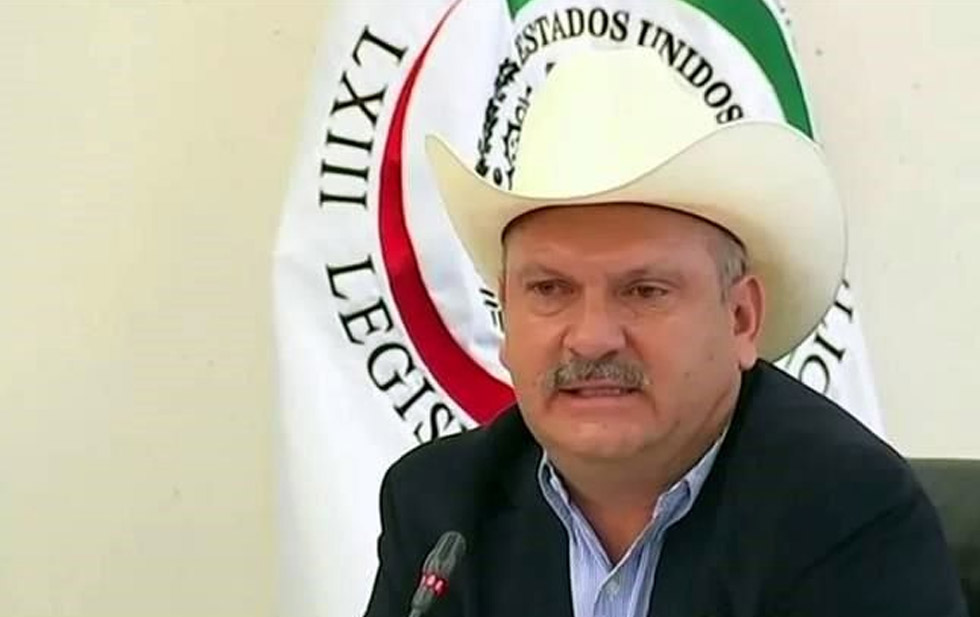 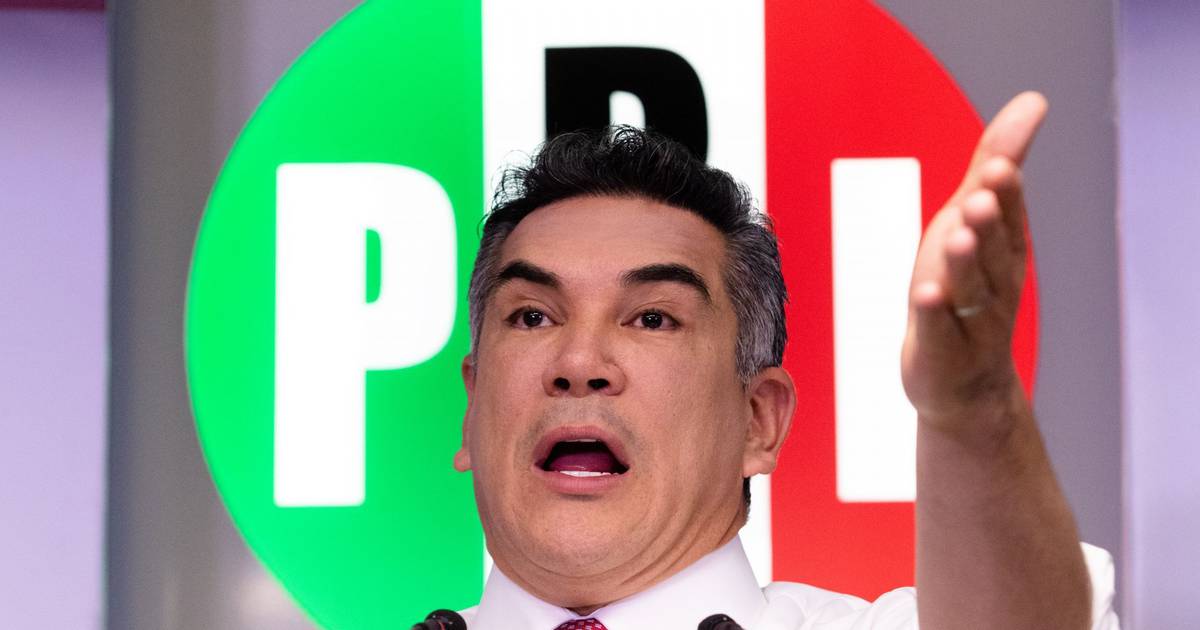 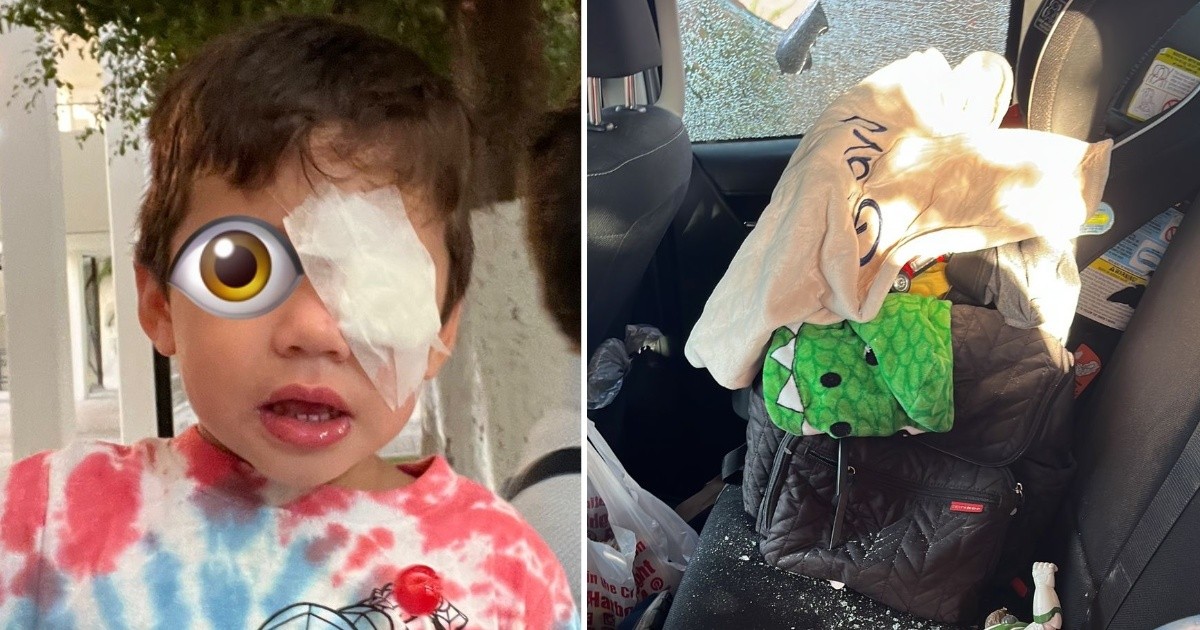