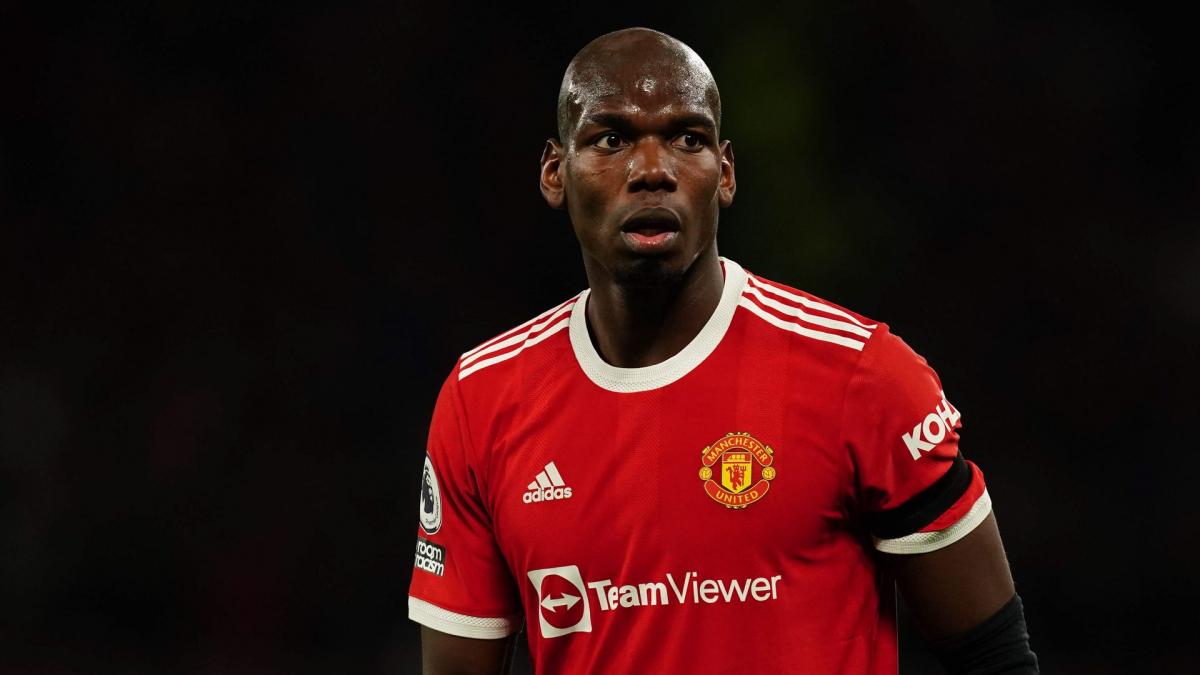 After elucidating the future of Erling Haaland, signed by Manchester City, and Kylian Mbappé, who rejected Real Madrid to renew with PSG, Paul Pogba remains, with the permission of Paulo Dybala or Ousmane Dembélé, as the most coveted free agent in the summer transfer market.

The Frenchman, world champion in 2018, is willing to show that second parts are not bad, despite the adventure at Manchester United. In that sense, as Fabrizio Romano points out, the midfielder has accepted the offer from Juventus, a team to which he will return after 6 years.

Following the information from Nicolò Schira, Pogba will sign a three-year contract with the Vecchia Signora, in which he will receive €8M in the fixed amount plus €2M as a bonus. In addition, the skillful footballer’s contract will have the possibility of extending it for an extra year, until 2026.

Some figures that Juventus can reach by not renewing Paulo Dybala’s contract, which points to Inter Milan, and by the Crescita Decree, a law that reduces taxes to be paid on salaries. Pogba is expected to undergo medical tests and sign his contract in early July, to be available in pre-season.

Previous Department of Health begins vaccination against COVID-19 in children under 5 years of age
Next From a brawl over a baseball game to crime in the church: 24 hours of lead in the Sierra Tarahumara 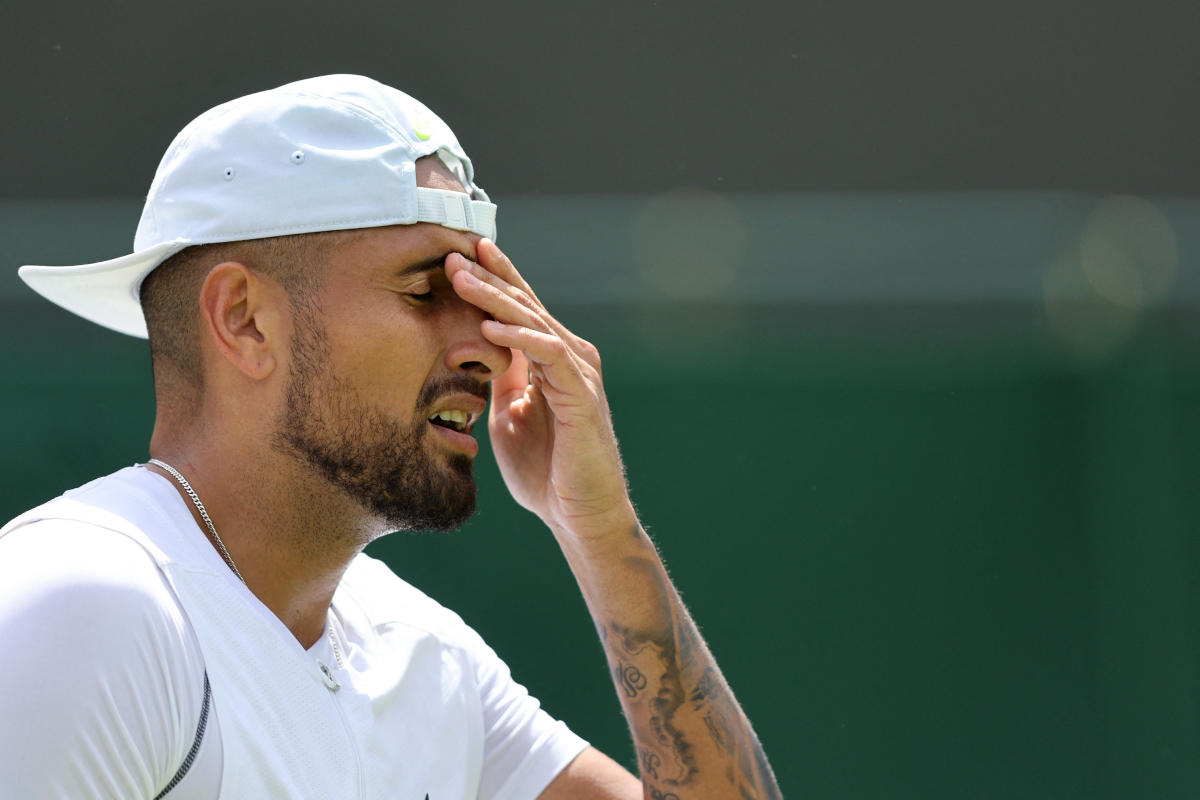 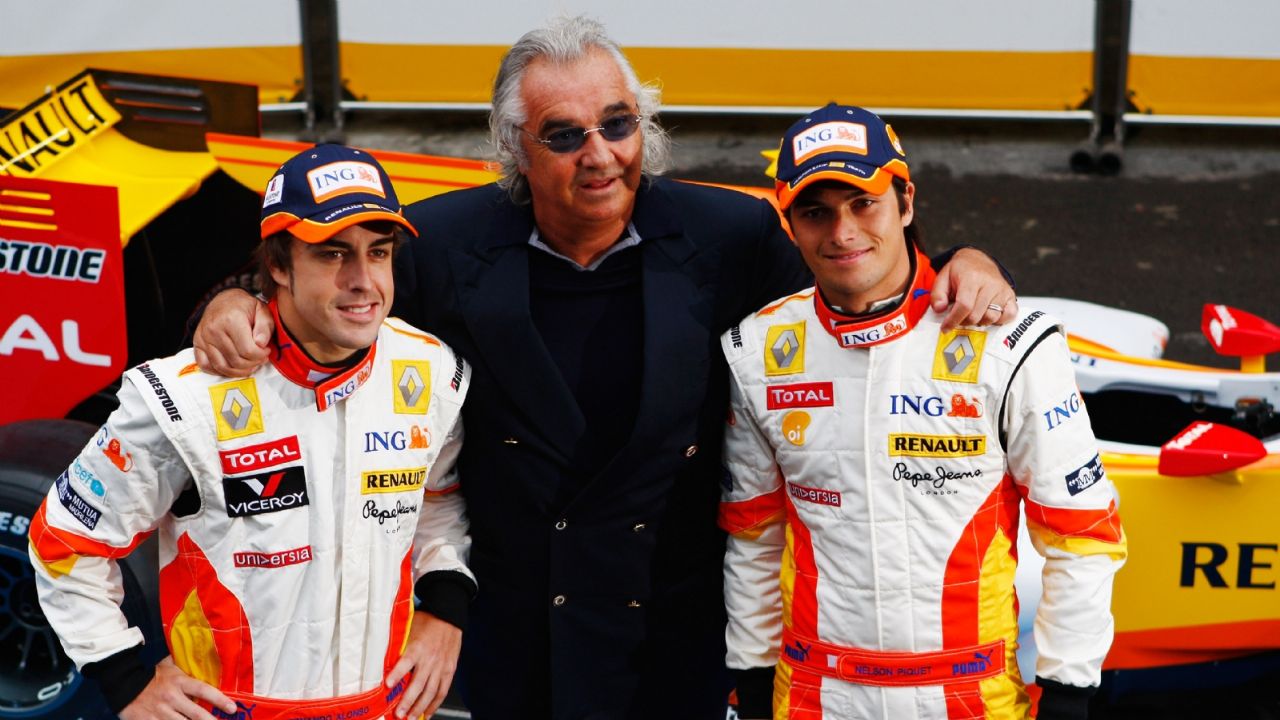