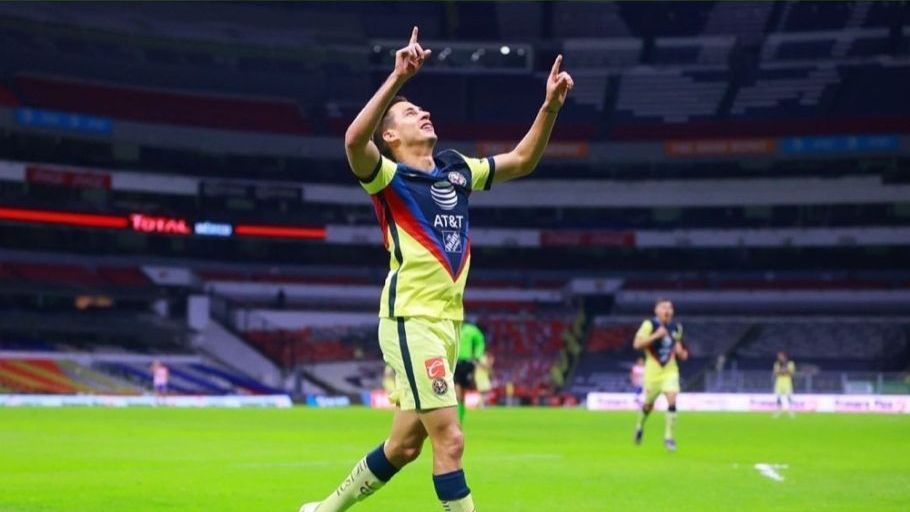 Mauro Lainez uploaded a message on Instagram that he later deleted, but sources indicated that the sale to Bravos de Juárez has already been finalized

Mauro Lainez said goodbye to America in social networks, with which he left between seeing his arrival at the Juarez Bravessituation that ESPN advanced a few days ago. The Mexican midfielder wrote a message on his account Instagram where he thanked his passage through the capital institution.

“Thanks from my heart. I will always be grateful for having fulfilled one of my dreams to wear your colors. I wish you the best today and always”, put the oldest of the Lainez from your account Instagram.

However, after a few minutes with the post on his account, the midfielder deleted the message, so it can no longer be seen on his profile; However, some fans took a screenshot, which circulated on social networks.

Previously, ESPN reported that Mauro Lainez He is a player that Hernán Cristante, helmsman of the border team, likes a lot, and he was immediately contacted by the board, who began talks with the national element.

The eldest of Lainez He arrived at the Coapa team for Guard1anes 2020 and since then he had an irregular step with the azulcremas, since after two years, he participated in 44 Liga MX games and barely scored two goals. Meanwhile, he also had action in the Concacaf Champions League, where he played six games.

With his loss, Bravos would add his fourth reinforcement, this after the additions of Alfredo Talavera, Darwin Machís and Javier Salas, who joined the work of the team led by Cristante, and the goal of the team is not to have to pay a fine after they did this contest after being in last place in the quotient table.

the stage of Mauro Lainez as a player of America came to an end after the footballer has been sold to the box of the Juarez Braves for Apertura 2022. Sources told ESPN that the border agents have bought his letter and he will be reporting in Chihuahua as soon as he returns from the United States, where he was in preseason with the Eagles.

lainez, 26 years old, he leaves the Coapa box with the intention of having more minutes of play than he would not have with the Eagles. The Tabasco at the time was indisputable during the Santiago Solari stage, but with the arrival of Fernando Ortiz at the azulcrema helm he lost prominence.

Notably Mauro Lainez It will not be the only casualty of the American team, since it is expected that in the next few hours the loan of Juan Otero to Necaxa will also become official, both directives have advanced talks and it is only a matter of time before the operation between Águilas and Rayos becomes official.

Information from César Caballero and Karen Peña was used in the writing of this note. 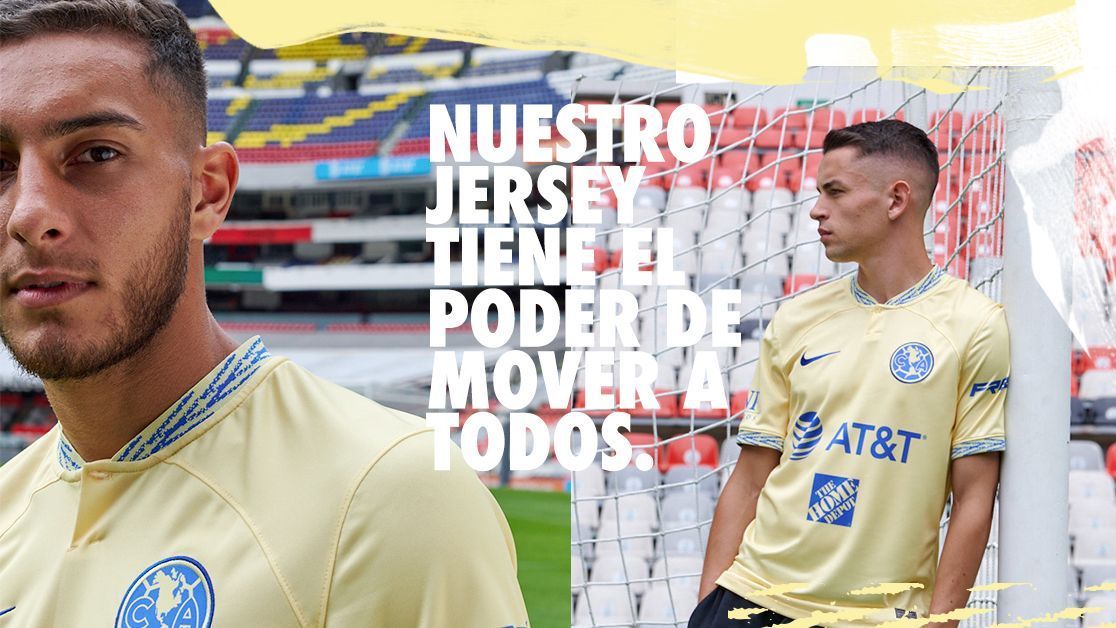 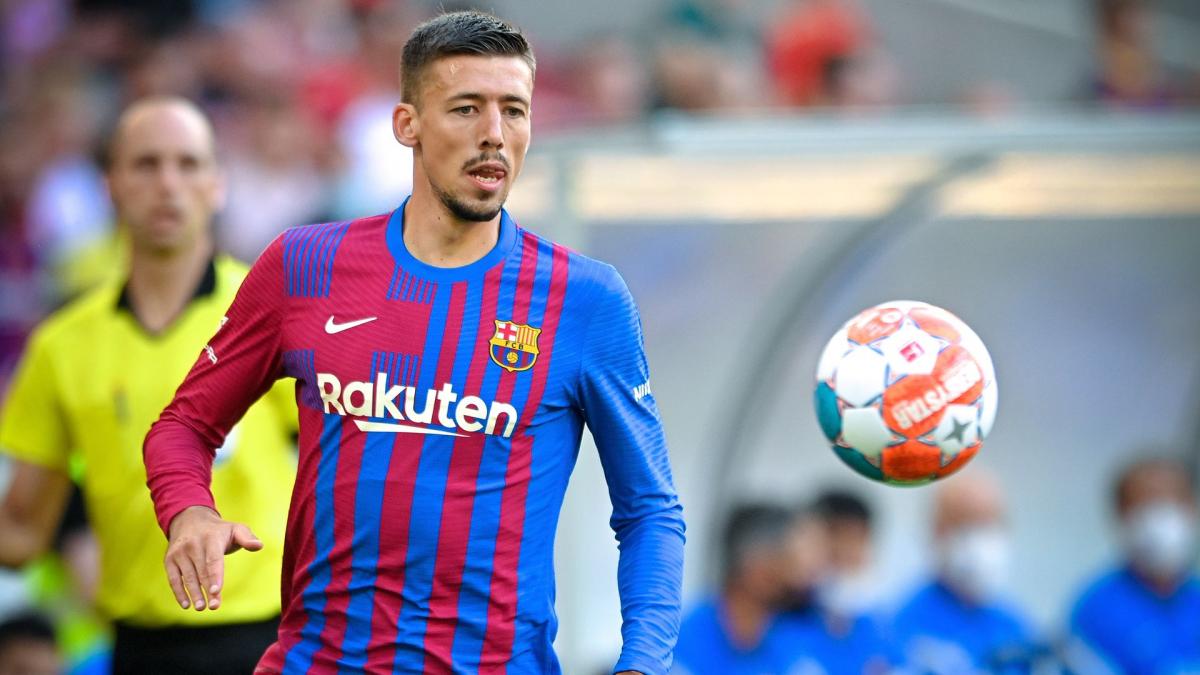 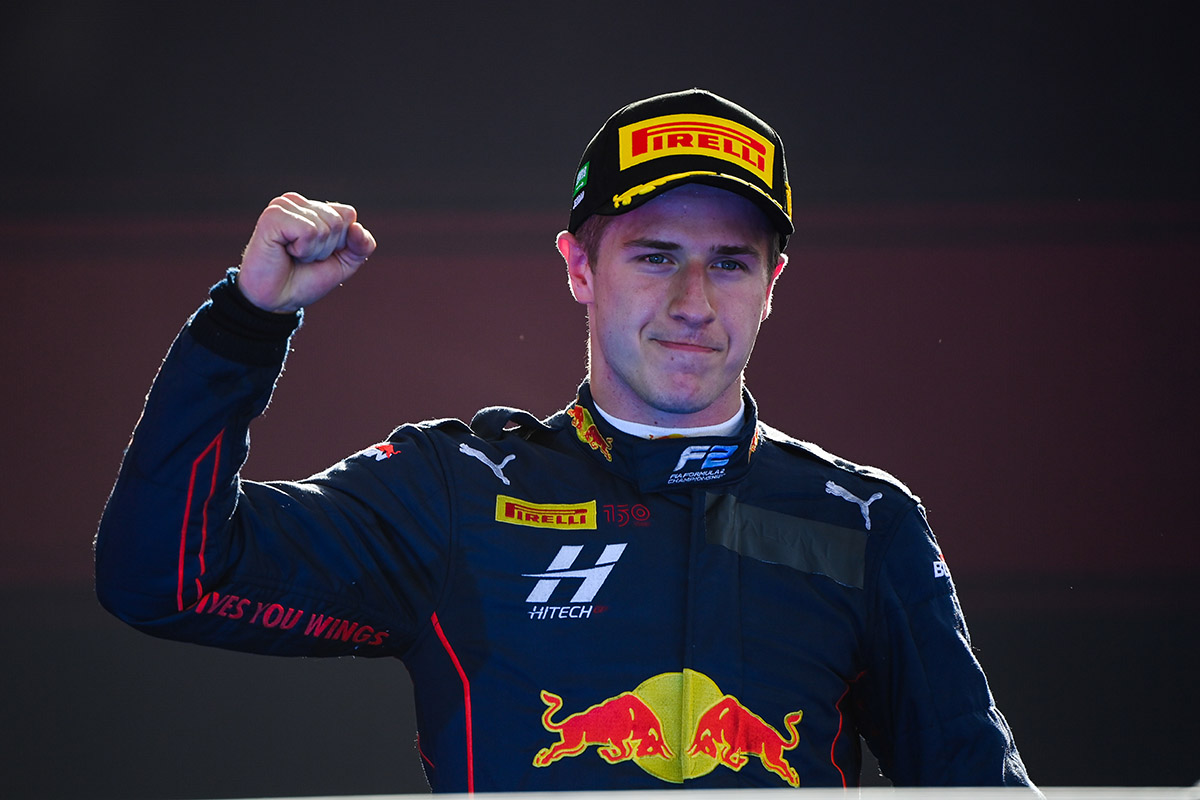