A confrontation registered this wednesday night outside the Los Minerales farm in The jump, Jaliscoleft at least four police officers and five civilians dead

Municipal police officers were alerted of two persons deprived of liberty at the address located in Medellin street number 34, however, they were attacked with bullets upon arrival, so they repelled the attack.

“The report is received to 911 that a van arrived at the scene with heavily armed subjects and they brought into a private home two subjects allegedly gagged and blindfolded and apparently handcuffed.

When the first responder unit arrives and makes the verification, (the policemen) are attacked with shots from long weapons; the elements repel the aggression and finally, with more support from this police station, the State Police, the National Guard and the Metropolitan Police, he manages to restore order at the scene of the events, “he explained toDán Domínguez, curator of the Police of El Salto, Jalisco, a MILLENNIUM.

During the exchange of fire, four municipal police officers were hit by bullets and died on the spot; Similarly, five of the attackers were killed.

It was also reported the detention of three people. Police officers from different corporations arrived at the scene in support of their counterparts.

“There are at least three people detained and two people who were initially deprived of their liberty are already in police custody and receiving the corresponding medical attention from medical services,” the commissioner explained.

The bodies of the dead officers were transferred to the Semefo, as were the corpses of hitmenamong whom was a woman.

Likewise, the crash of a patrol apparently belonging to the Zapotlanejo police against a tree was reported when the officers were supporting their colleagues; The number of injured is unknown in this latest incident.

In an interview for MILLENNIUM Television, Adam Dominguez He assured that with the support of the state police and the National Guard, order was restored at the scene and the arrest of at least three people.

He also indicated that security elements are in place to protect the area and carry out the corresponding investigations.

Previous Mauro Lainez publishes a farewell message from America and deletes it moments later
Next Horoscopes June 23: MHONI VIDENTE tells you what awaits your sign this THURSDAY 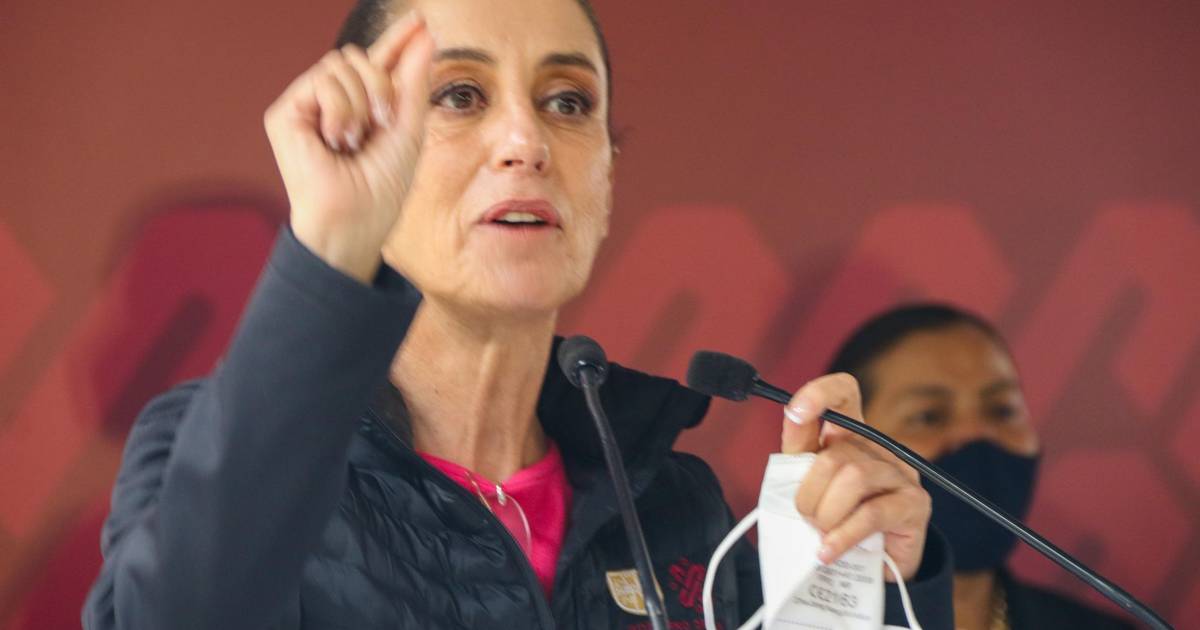 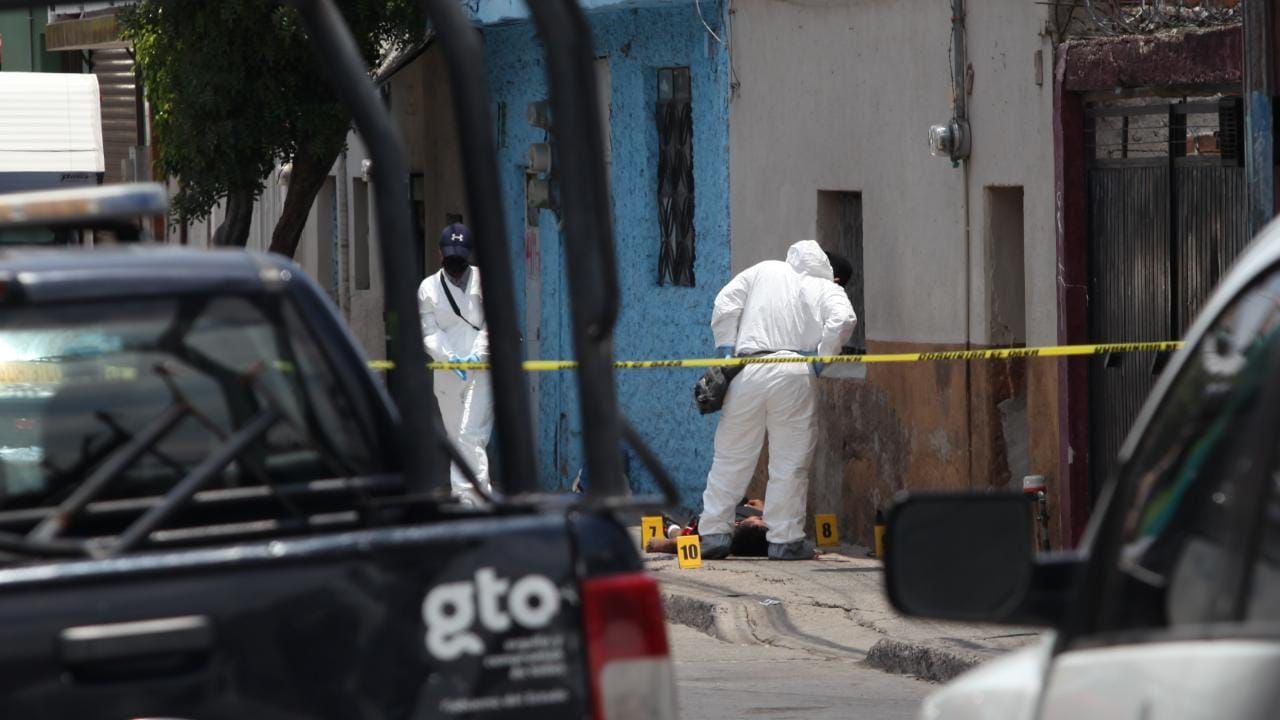