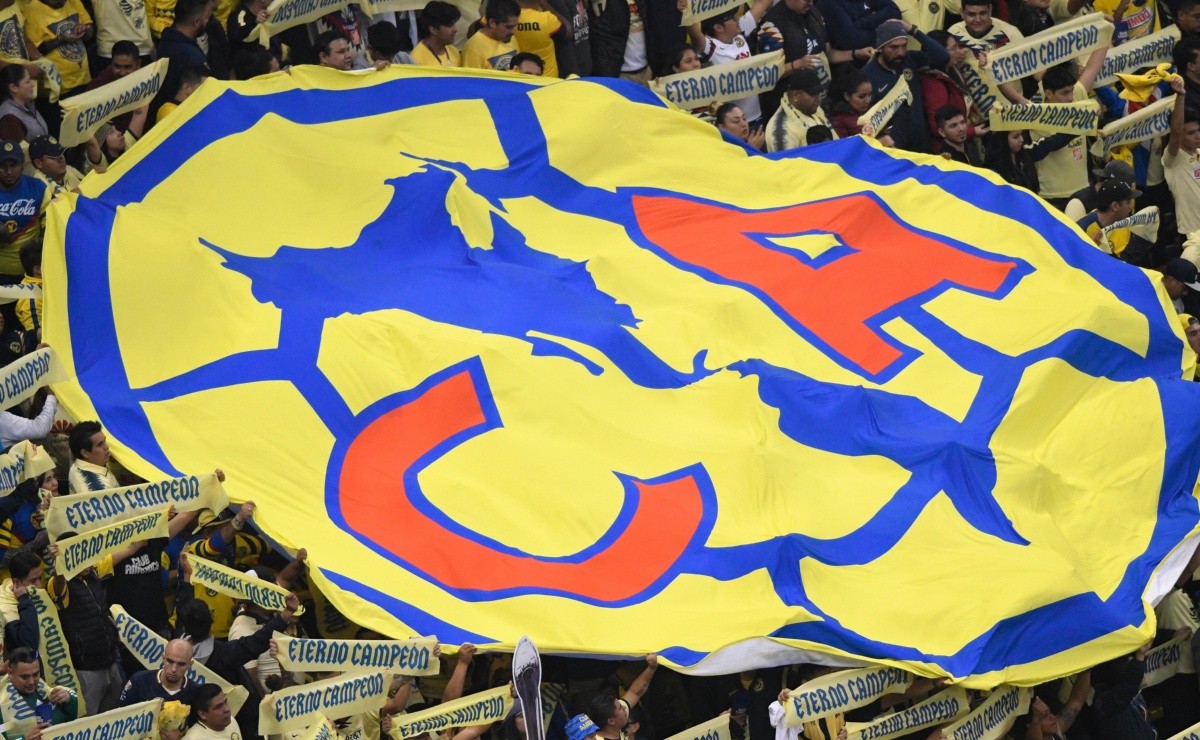 Another casualty in America! The player who said goodbye to the team on his social networks

Before the Eagles made it official, he took it upon himself to express his feelings on his official account.

The ups and downs of America continue to be the order of the day, an example of this was what happened this Wednesday, when a new departure from the club was announced via the player involvedwho in the friendly match against León could see his last minutes as a player of the Eagles.

For a few days, it was announced that Mauro Lainez was in negotiations with FC Juárez to leave Coapa and join the border team, a situation that has crystallized now that it is a fact that the winger will become braves element as soon as I return to Mexico.

Yes ok, there has been no official announcement from any of the clubs involved In the operation, Lainez himself was in charge of publicizing the fact through a publication in his Instagram stories in which he dedicated a few words of farewell to the one that until Closing 2022 was his institution.

“Thank you from the bottom of my heart, I will always be grateful for having fulfilled one of my dreams, wearing your colors. I wish you the best today and always”published Mauro, who after Fernando Ortiz took over the millionaire bench, had less and less participation in the team, which ultimately led to his departure.

THE NUMBERS OF MAURO LAINEZ IN AMERICA

Mauro Lainez spent a year and a half with America, a period in which he played 50 games between Liga MX and Concacaf Champions League. Two goals and five assists were the figures left by his time at the cluba low fee that ended up taking its toll when they decided to do without their services for definitive sale.